Ingmar Timmer specializes in car, portrait, and travel photography. He’s based out of Rotterdam, Netherlands. Ingmar has shot for a wealth of high-profile clients such as TopGear (NL), Carros, Donkervoort, FMO, Porsche, Schuttelaar & Partners, X-craft, and many more Dutch magazines.

I asked Ingmar to talk about his work, his workflow, and his story. Below is what he shared. Thanks, Ingmar. 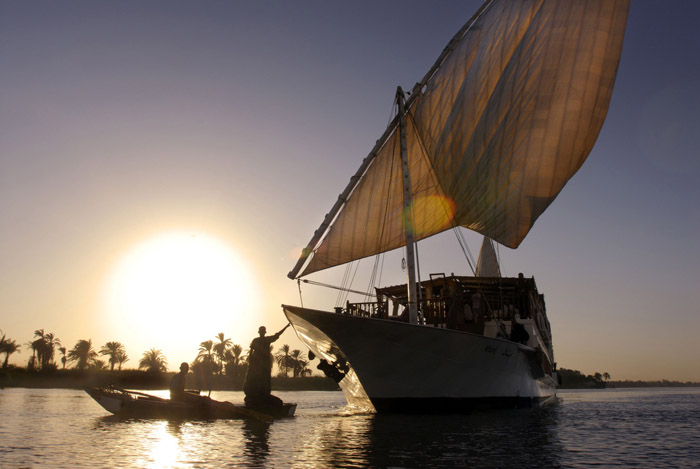 I graduated from the Royal Academy of Art in The Hague, Netherlands. After graduation, I started shooting as a freelancer around 1994. A few years later, a big publisher asked me to be their own photographer. This was back when publishers still put photographers on the payroll. Those were the days.

Because of the publisher’s huge variety of magazines–cars, fashion, food, travel, and portraits, I learned a lot. I gained a wealth of experience shooting with many different kinds of films, and I did my own cross processing in the darkroom, too. 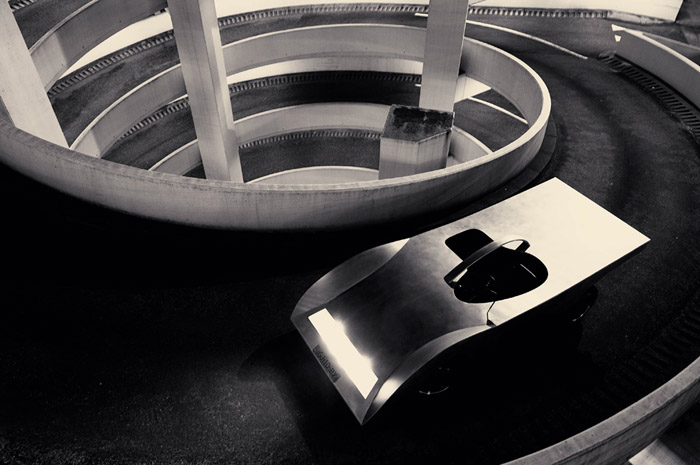 Years later, I returned to freelancing and started working with a larger network of magazines than before. It’s great when you get to know the art directors taste through working with them. It makes things much easier. Right after this move, the digital photography revolution took place. I cautiously started into it out of necessity, but I missed the structure and feel of shooting with film. 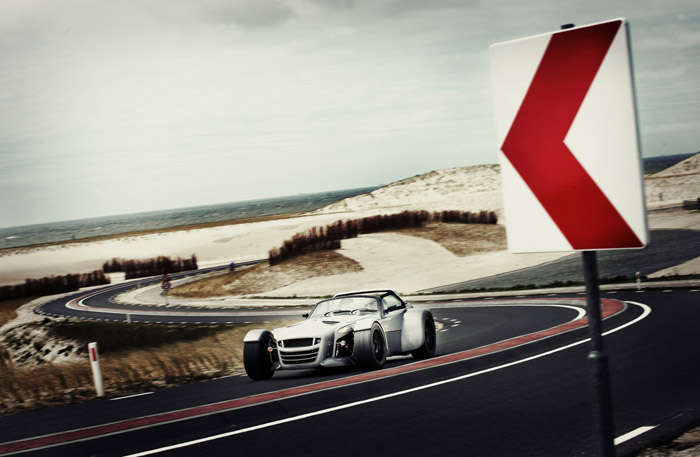 I discovered Exposure; it was version 2 at the time. From that point on, 90% of my images were treated using the software. I was hooked on the atmosphere Exposure’s film presets created and how it allowed for easy experimentation. Thank you, Alien Skin, for such a great collection of easy-to-use film presets.

My favorite Exposure presets are Cinema Technicolor Process 4, Holga, Polachrome, 669, AgfaChrome 1000 RS (One of my favorite films), Fuji Velvia 100F, and Cross Processing, Slide Film Saturated (mild). I have a library of customized presets based on these favorites. I like to have diversity in my work, and these custom looks are the right combination for my taste. 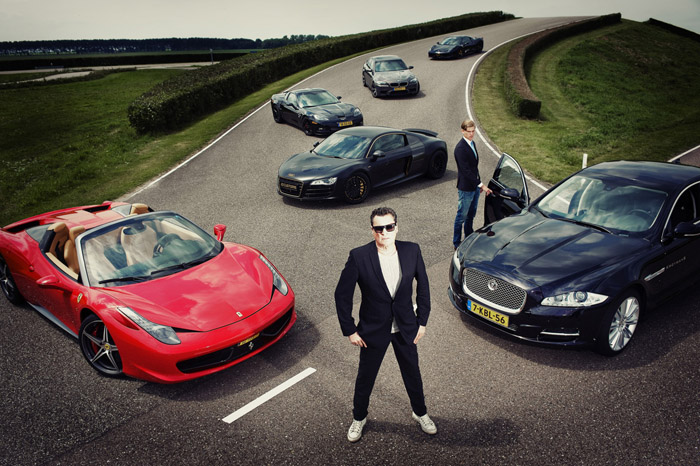 I used my own customized presets on some of the images in this article, for others it only took just one mouse click on the right film character. 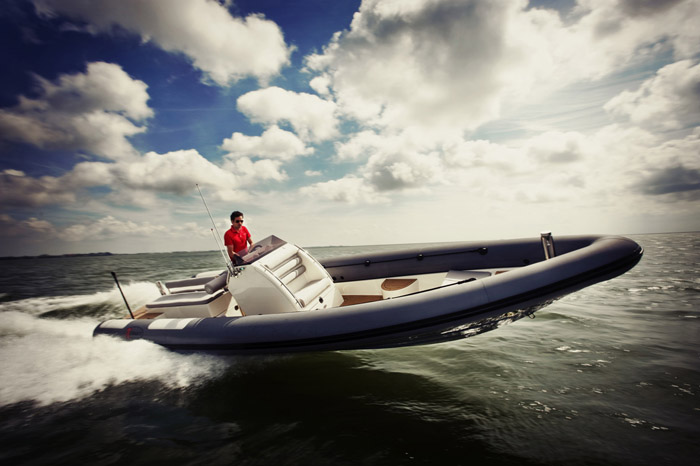 Check out Ingmar’s website to see more of his outstanding photography work.