His passion for photography began as an obsession for landscape photography. A few years ago, his focus abruptly changed after a modeling shoot that he did for a friend. The photo shoot went extremely well. It showed Robert that there is great power in emotion, which transformed his way of thinking.

Now, he’s on a mission to capture powerfully emotional photos.

He uses Exposure on almost every digital shot. It’s primarily used as the finishing touch. Robert really loves the look of film. Exposure, for him, is a godsend. 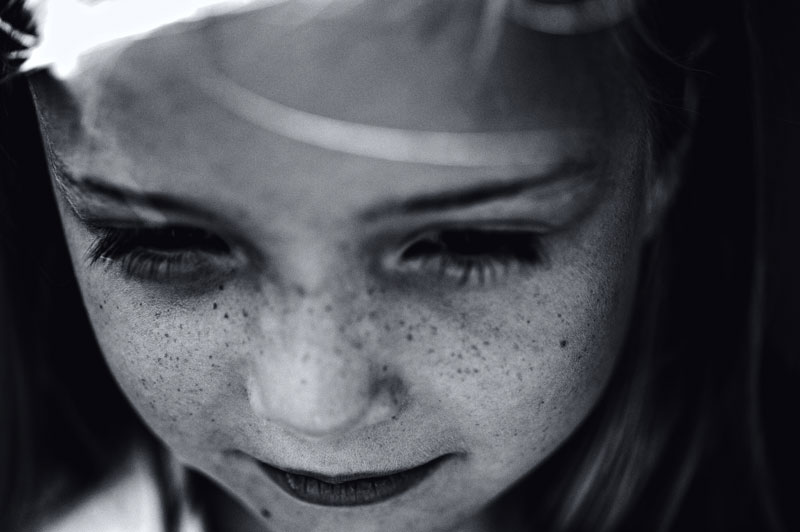 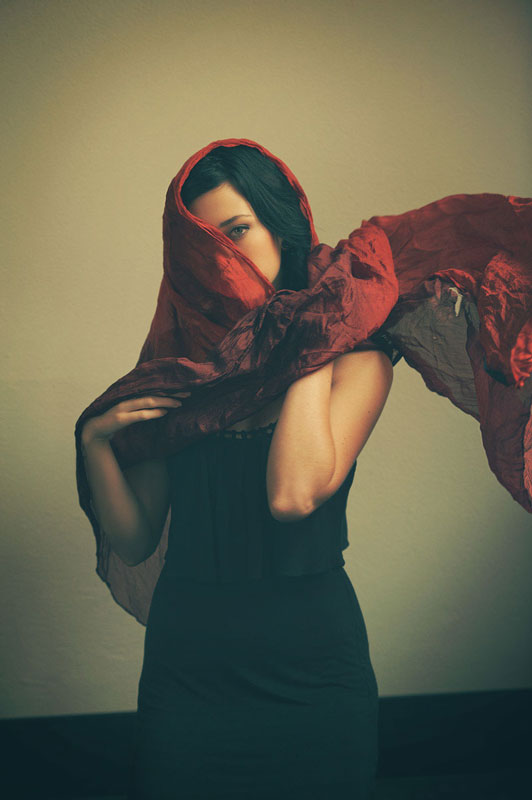 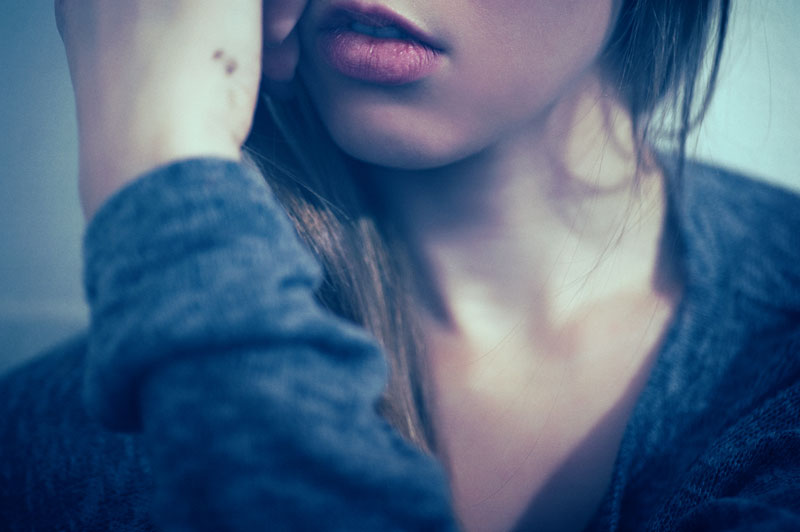 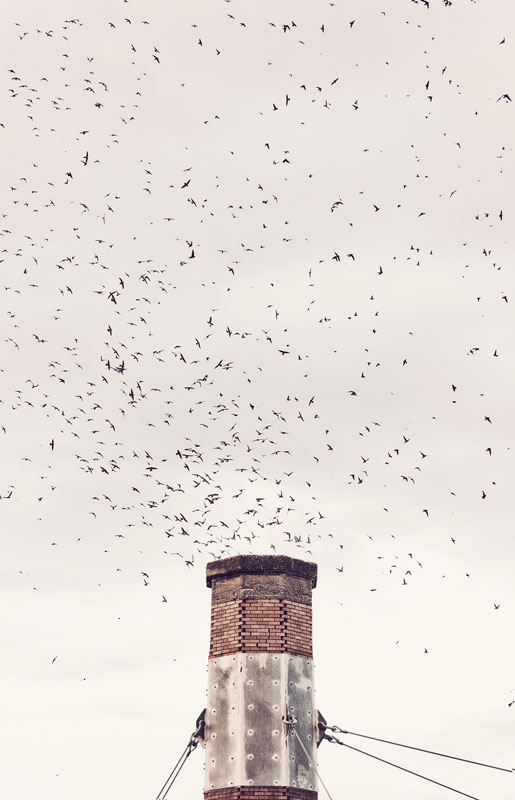 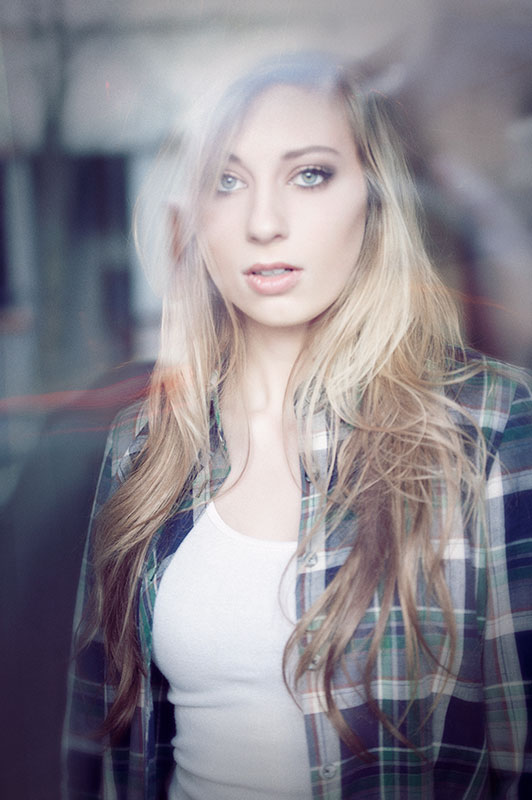