A Lesson in Film Grain with Robert Coppa

Previous Next
A Lesson in Film Grain with Robert Coppa

What began as a fun hobby retouching images has transformed into a decorated career in photography for Robert Coppa. During his days of pixel-peeping, he learned to translate his imagination into digital reality. With trained eyes and a deep appreciation for impeccable retouching, he developed lengthy workflows to build film grain effects from scratch. When he discovered Exposure, it was an absolute must-have for his workflow for several reasons. It allowed him to achieve the same, or even better quality, results in a fraction of the time. Ever since he integrated Exposure into his workflow, he’s used it on every shot. He especially likes it for the grain. 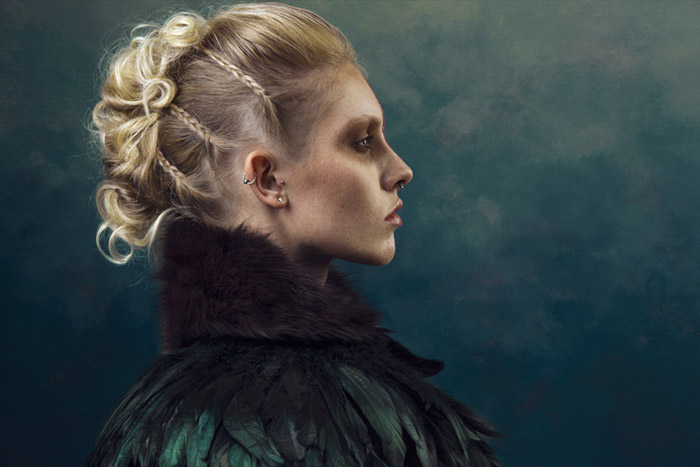 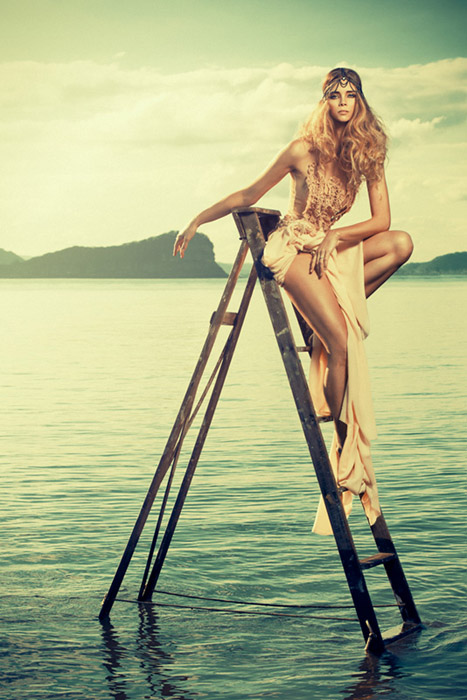 There are a number of criteria to consider when looking at film grain: where the grain is present in the image (such as in a specific tone or hue), how much of it is visible, and its appearance.

No two grains look identical, which is what helps give it a natural feel. Randomness is a necessary condition for the perceptual phenomenon of film grain. If the dot pattern were organized in a half tone arrangement, the eye wouldn’t recognize the fluctuation and the effect would be lost.

The relationship between grain size and distribution in a photo is largely film specific. It’s based on the manufacturing specifications such as the layering arrangement and thickness of the film. Exposure allows for tight control over the placement of the grain in your shot, which allows you to recreate accurate grain from your favorite types, from Fujifilm to vintage Kodachrome. The Grain panel houses individual sliders to place the grain heavy in the shadows, and light in the midtones. Once you have a grain look that you like, adjustments to the image exposure or contrast will be automatically reanalyzed by Exposure’s grain engine, ensuring proper grain placement.

One of the most basic rules for grain is the faster the film speed, the greater the tendency towards graininess. Film manufacturers use larger light-sensitive crystals, which have a higher probability of being struck by photons of light when the shutter claps. Some films bend this rule, such as Kodak T-Max, which has finer grain than conventional films of comparable speed. Developer and developing temperature choice can also affect the level of visible graininess in film.

One film photographer trick for getting the most out of shooting, or just for looks, is to adjust the film speed with chemical processes. Pushing (increasing light sensitivity) and Pulling (decreasing light sensitivity) film is a darkroom technique that enhances the film’s tonal range. Take 400 speed, for example: if it were pushed to 1600 speed, the film grain would be more pronounced and the image would have an increase in contrast. This effect can easily be applied with the controls on Exposure’s Grain panel.

Individual film grains can only be seen with a microscope. The little fractal lumps that you see in film are clusters of many overlapping grains. We use the term “grains” when referring to the visible lumps, since that is what most people mean.

The sharpness of film is the perception of good edge distinction (acutance) between details in a photo. With real film, if you make a huge enlargement, you won’t see any detail smaller than the grain size. It’s something to make note of that the grain is what makes the details. One of the easiest ways to see if film grain is fake is if image detail is smaller than the grain. Real film will be blurry beneath the grain. 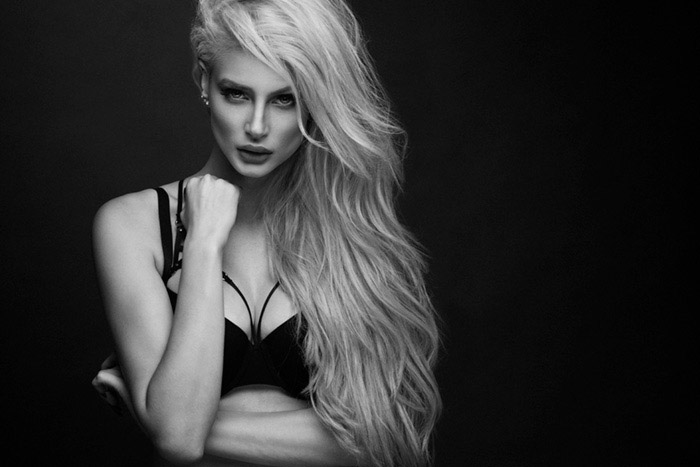 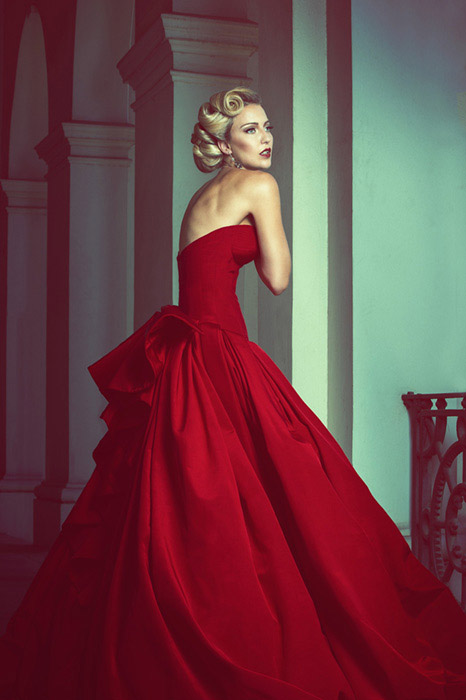 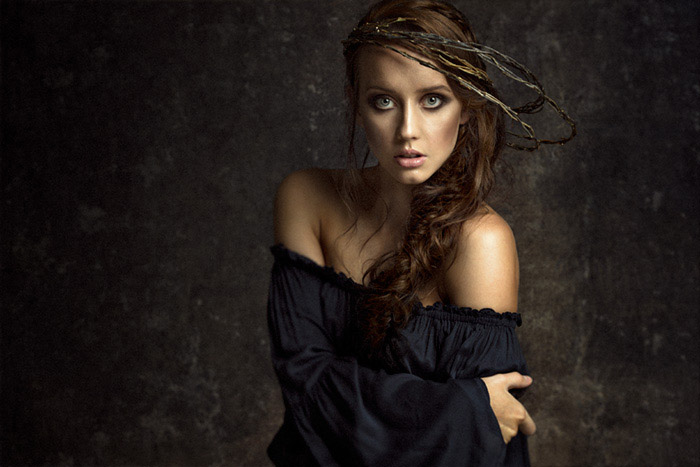 Robert Coppa is in the business of photography, so he shoots in order to put food on the table. Because of that, he’s always watching the clock to make sure that his art remains profitable. Robert says, “For me, it’s all about saving time. My editing motto is: work first, then play. So it’s paramount that I get it done efficiently. Using Exposure for my editing process allows me to leverage the grain engine to reflect my favorite analog films. It’s easy for me to reproduce the grain in that style at speed.”

Retouchers are known to use lengthy technical processes to keep the highest image quality possible. It’s not about the way you get it done, it’s just about getting it done. In Robert’s case, he’d rather use simple, easy-to-use tools like Exposure in his editing workflow. He looks for “software that you don’t need a PHD in mathematics to understand how to use.” 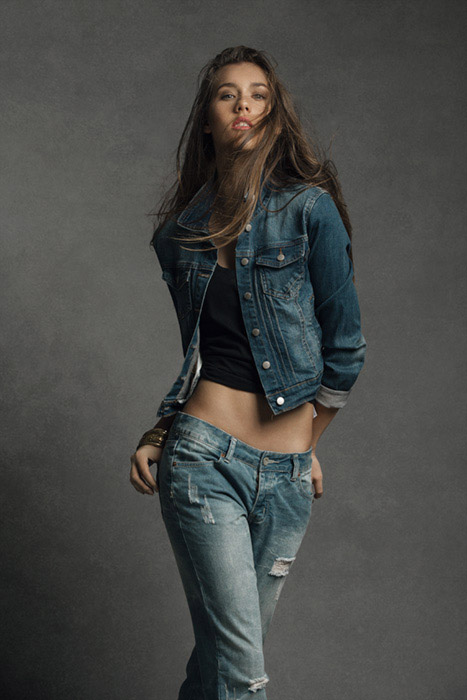 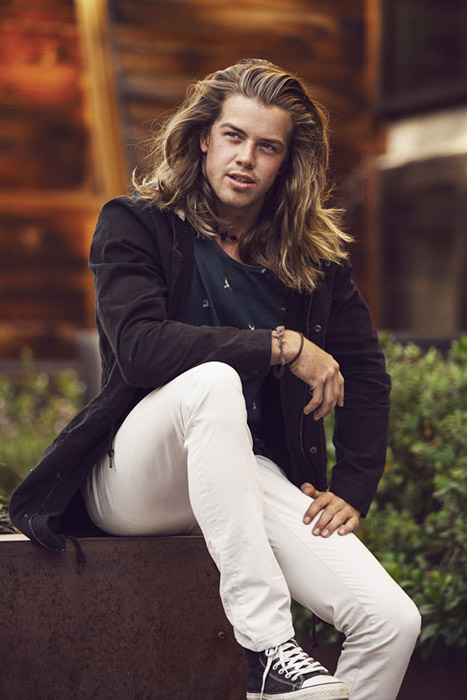 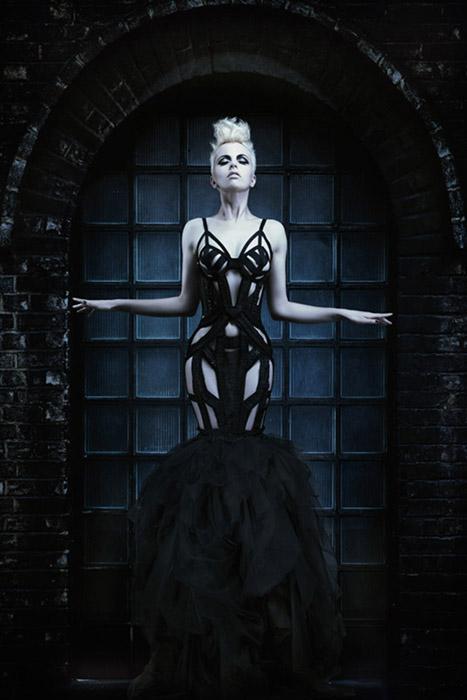