Exposing A Life in Street Photography

Previous Next
Exposing A Life in Street Photography 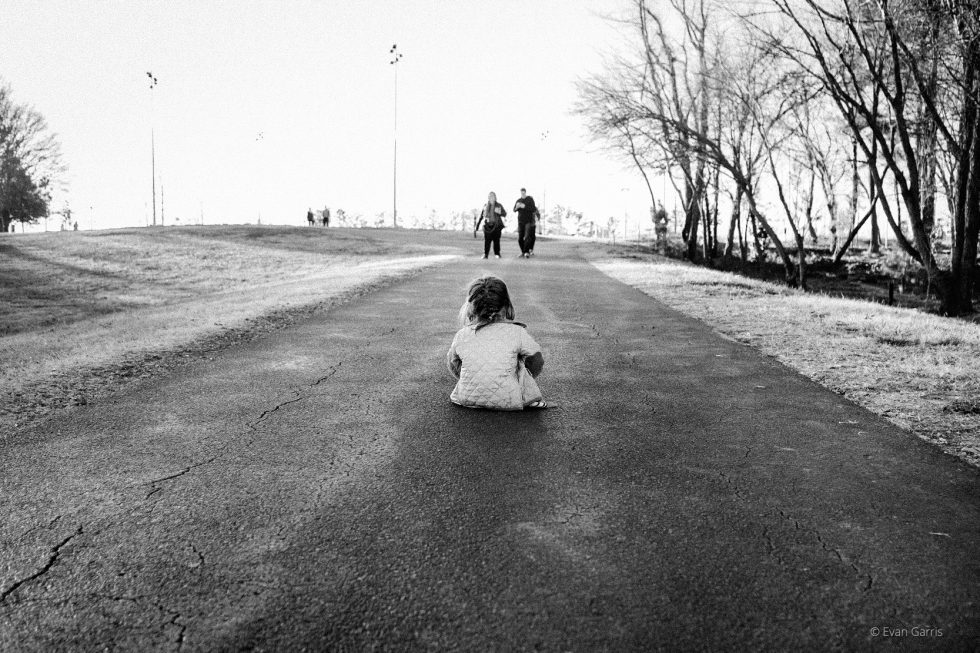 I think the notion of authenticity in photography—particularly street photography—is a trap. The term itself is overdetermined, meaning anything from faithfulness to a represented subject matter to obedience to the rules of good taste. When I’m taking and processing images, experiment, not authenticity, informs what I’m doing. Accidents and chance encounters mean more to me than the most considered compositions, and they often have more to communicate than merely the recreation of a memory. Photography at its best is a speculative adventure of the spirit, finding its condition in the unexpected and never leaving you unchanged. If the street is my laboratory, then Exposure offers a great set of tools for harnessing this experimental quality of images. 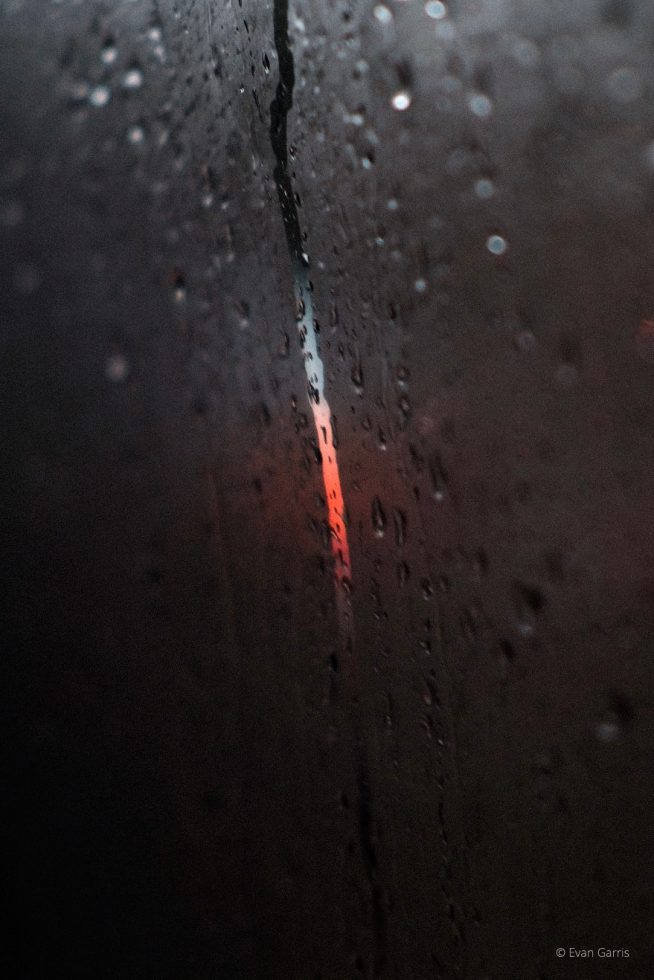 My qualms with the notion of authenticity aside, I’m not suggesting that an image can or should be intentionally deformed in the editing process to show or hide something not contained in the original frame. This is to substitute ego for the poetry of the decisive moment, and it indicates narcissism as opposed to artistry. Once I’ve checked my ego at the door and settled on the fact that most of the photos I take are not very good, I use Exposure to reveal what I think is decisive in the few that are. Broadly speaking, there are four editing considerations I usually take into account for black and white photography, six for color after I’ve clarified my intent:

I almost always preserve the frame’s original aspect ratio, but often will crop an image to better position the subject. I shoot on a Fujifilm X-Pro 2, and I’m very fond of the in-camera Classic Chrome and Acros film simulations. However light conditions aren’t always favorable, and I often want more contrast and saturation than the camera can provide on its own. Exposure puts these tools immediately at my disposal. Here’s an unprocessed example of a photo I took while out for a nighttime walk in Raleigh, NC:

It may look like nothing worth regarding, but the light of car headlights and traffic signals reflecting in glass blocks struck me as the basis for an abstract painting. I made a slight crop, upped the contrast, further darkened the blacks, brightened the whites, and slightly increased the saturation. A beautiful abstraction revealed itself to me: 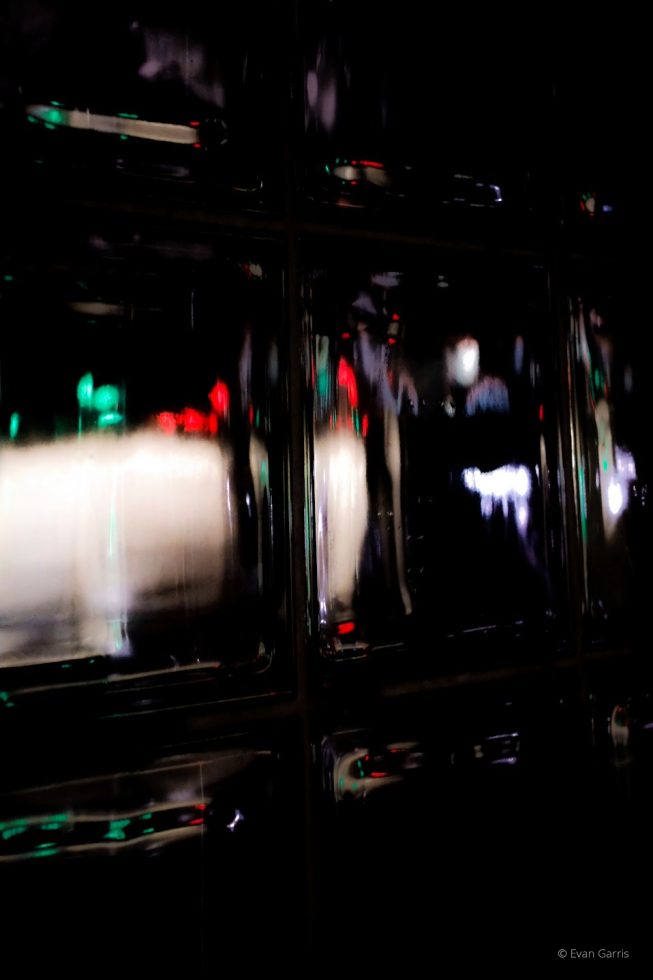 Cropping, adding contrast, and increasing saturation made the elements in this photo read clear.

For someone like me who doesn’t have the skill, time, patience, and budget required for sprawling canvases and oil paints, Exposure enabled me to quickly and easily take an image of something extremely ordinary and show you the inspiration I found in it. Moreover, Exposure keeps me organized. I can quickly store, sort and reference my images using a tool at the bottom of my screen.

Other than those 4-6 simple edits, I’ll sometimes soften the clarity of an image or add a slight vignette. I’m also a huge fan of Exposure’s presets, particularly the ones which mimic Kodak and Ilford films. I love the look of Kodak Portra 400 when my subjects are people. Otherwise, there’s something about Ilford HP5 and Delta 3200 that makes me feel the material weight of an image, and I’m glad Exposure makes it very easy for me to incorporate that quality. 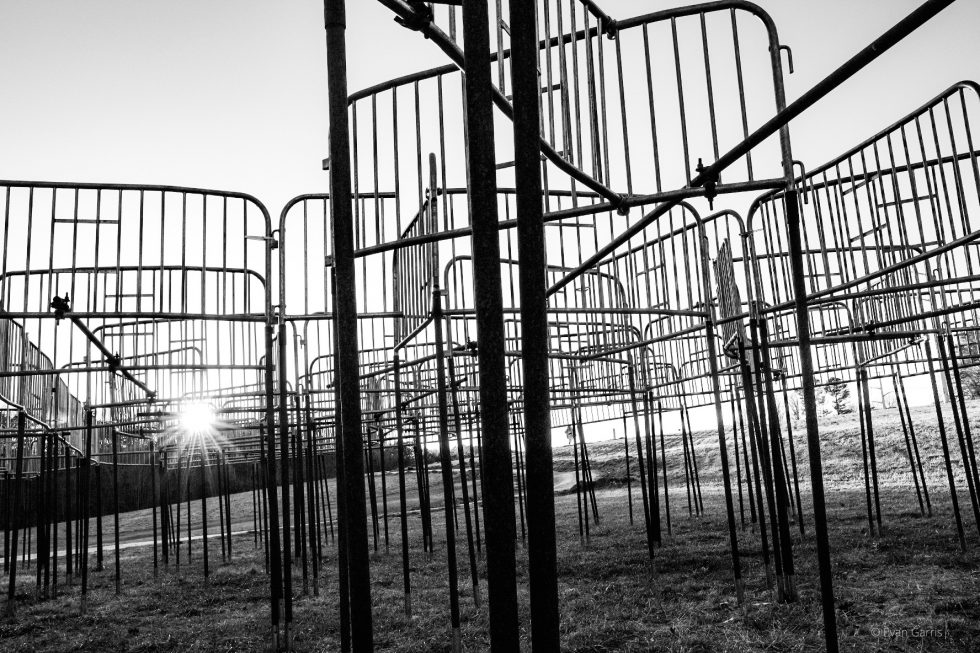 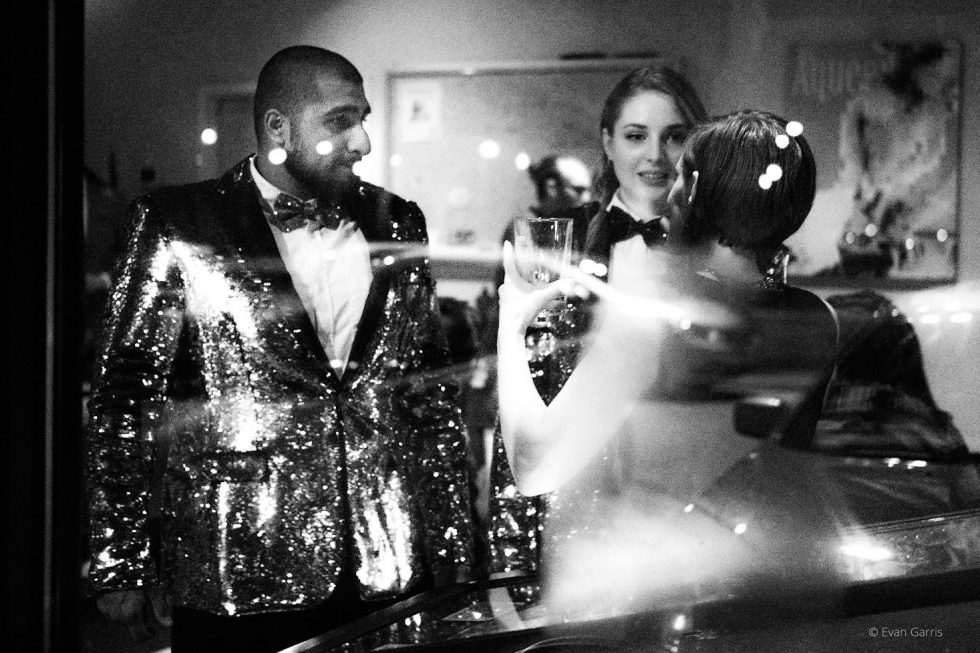 What I offer you with my photographs are mutations in the way the world reveals itself to you. I want each one to show you the singular form of a life lived in and through the many small changes that befall it. Regard my pictures however you like, but pay attention to how they’ve surreptitiously worked their way into your imagination, mingling their interpretation of events with yours. I’m not seeking to provoke grand moods or dramatic effects. I’m adding an artful touch to the ordinary changes that bring us into view of one another, changes which quite literally open a perspective on things and inform us of who we are. I think of image making as an act of giving thanks for the joyful accidents that expose me to the metamorphoses of the world and implicate me in its dialectic. Exposure gives me the power I need to open a dialogue and ask you to join me in wonder. 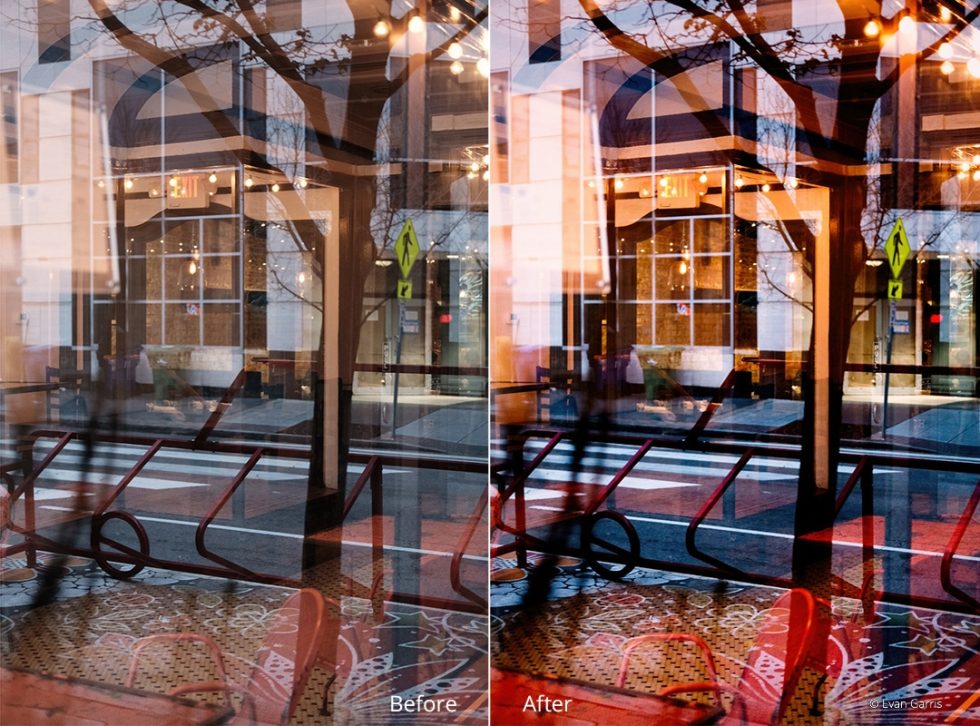 Raleigh, NC, 2018. Finding wonder in a pane of glass using Exposure’s Ektar 100 preset. Modified preset to enhance contrast and red/orange saturation. Added a slight vignette to draw the eye toward the center of the reflection. 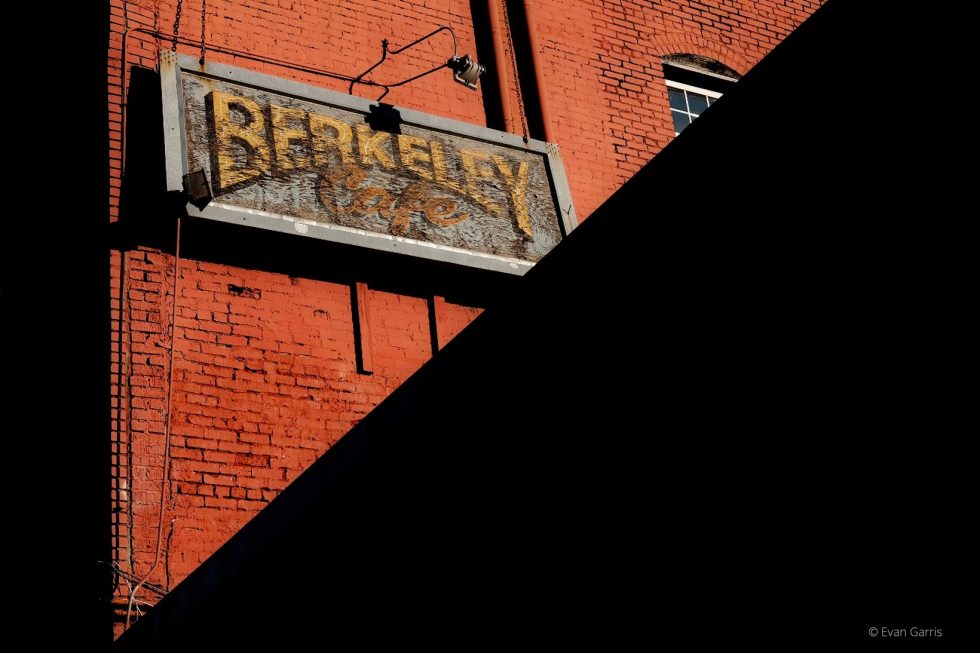 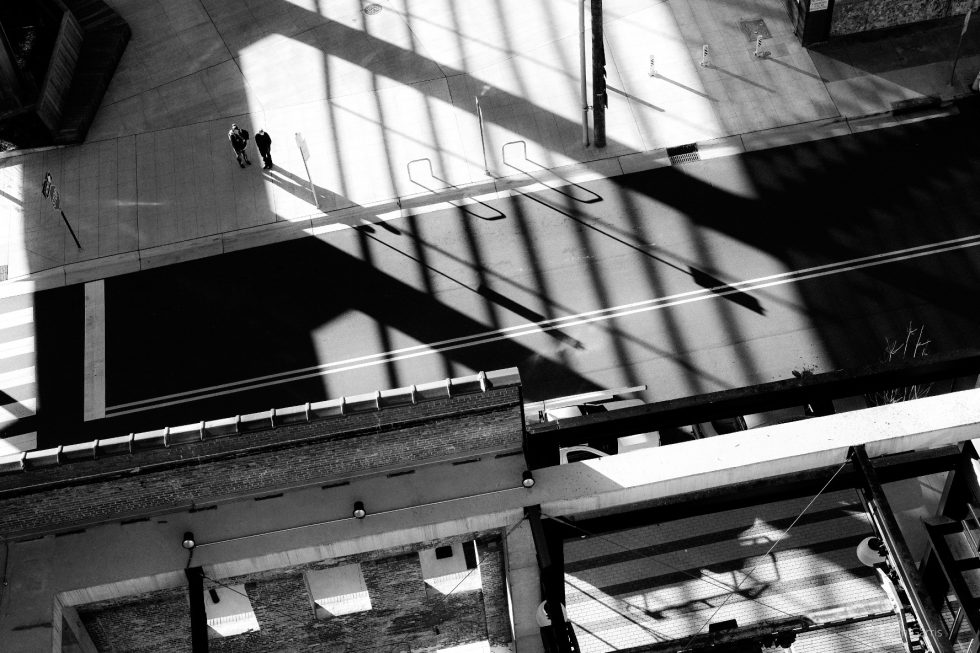 About the Author: Evan Garris