From the perspective of being a business owner, the time I spend working is time that earns me money. But I’m also a husband and a father, so I need a healthy balance between my work and life duties. This motivates me to get the most out of every minute I’m sitting at the computer. The faster I can get the job done editing my photos, the more time I can spend with my family. Which are compelling reasons for improving the speed of my post-processing workflow.

I set out to do just that by comparing my methods for editing photos with Adobe Camera Raw and Photoshop vs. Exposure X4. The goal of the experiment was to measure how much my workflow would change if I used Exposure as a standalone editor at the center of my workflow. For an equal comparison, I rebuilt vital editing assets in Exposure, such as my favorite workflow presets from Adobe Camera Raw. In the article below, read about the results from my post-processing tests, and see how processing with Adobe Camera Raw compares to editing with Exposure X4. 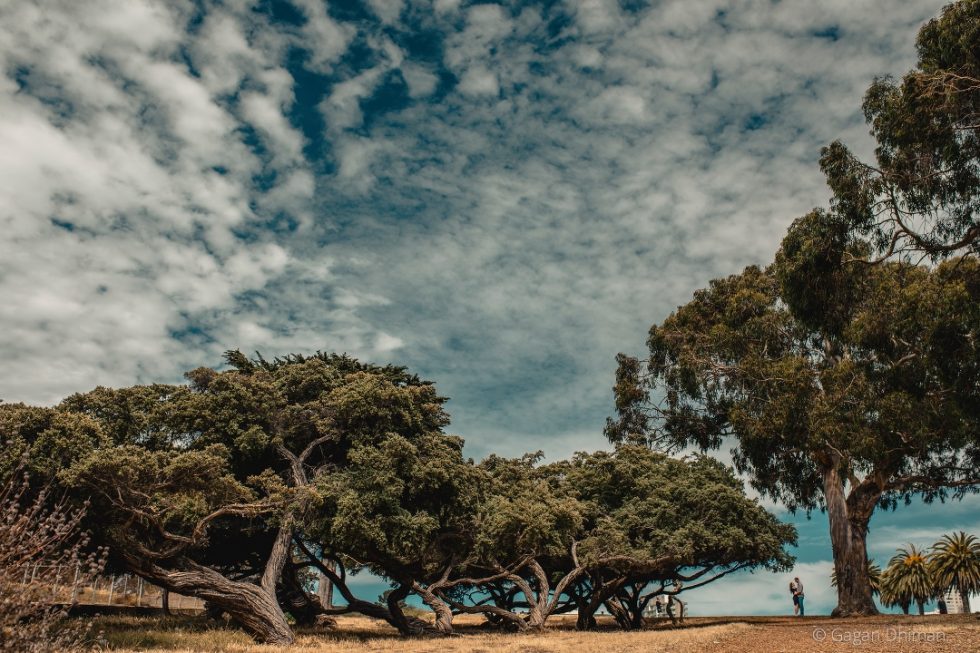 Post-Processing in Exposure vs. Adobe Camera Raw and Photoshop

I have attempted to build an editing workflow with Exposure in the past, but the attempts were admittedly not very thorough. After downloading a new version, my usual efforts consisted of fiddling with sliders for a short time and browsing through new presets. It wouldn’t take long before I would conjure up an argument in my mind for why my current workflow was better. With that very brief experimentation, I kept using the new version of Exposure as a plug-in without exploring it any further. 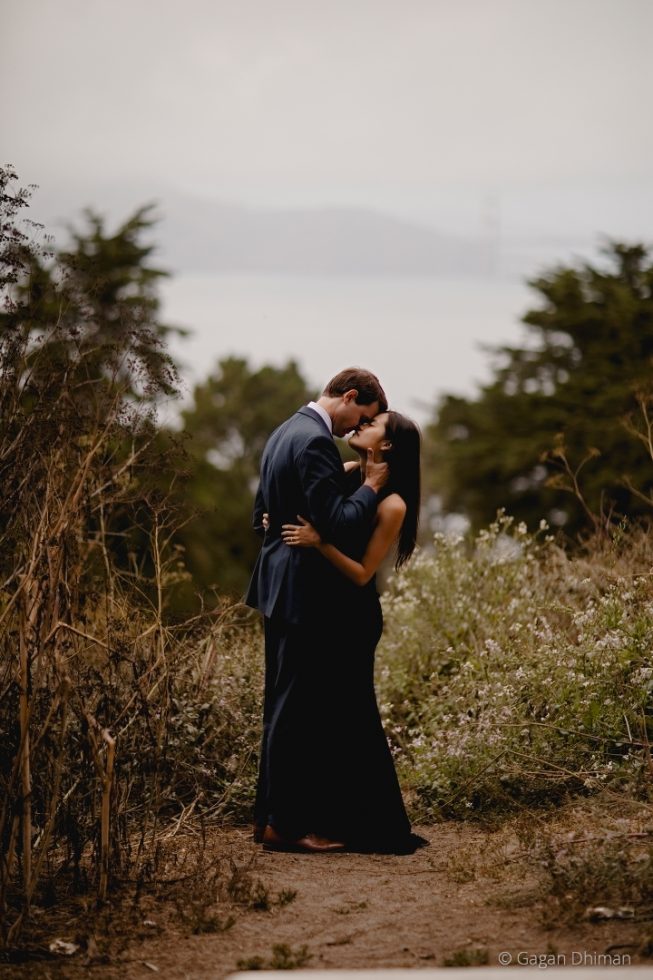 This time, things were different. Exposure has a lot of functionality I knew I was missing. I wanted to put that to use. I initially thought the foremost feature the standalone version offered was the ability to edit multiple images simultaneously. That is a great feature, but I couldn’t imagine how much that could improve my workflow’s efficiency. During the experiment, I discovered many other great features I wasn’t aware of, including: 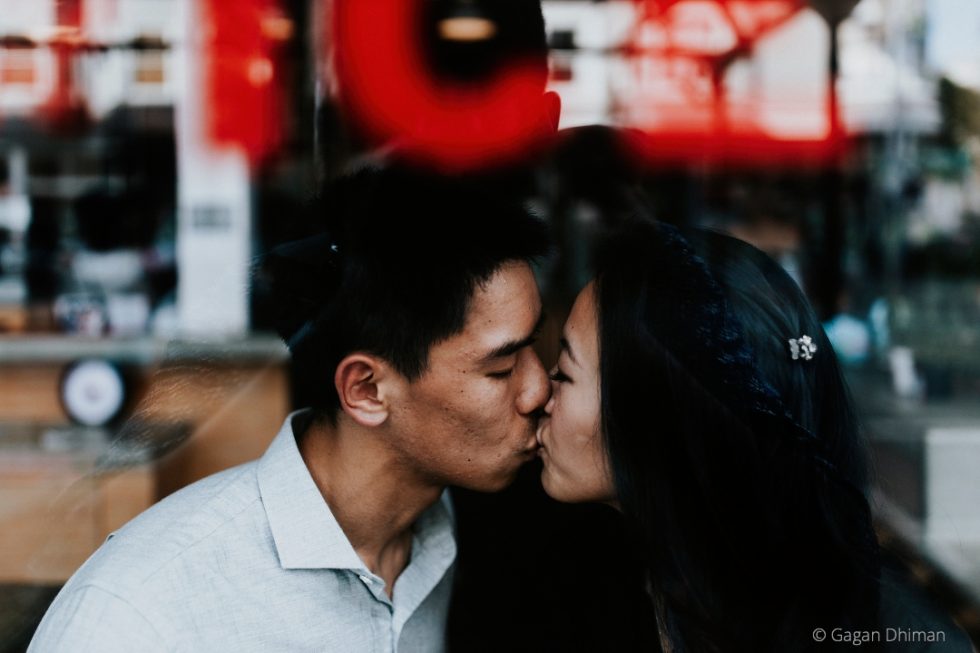 I wanted this test to be an accurate comparison, so I rebuilt some of my favorite presets from Adobe Camera Raw and Photoshop. This enabled me to compare Exposure’s post-processing workflow directly with the other method. It took a small investment of time to recreate them, but it was the only way to compare the two workflows with any accuracy. 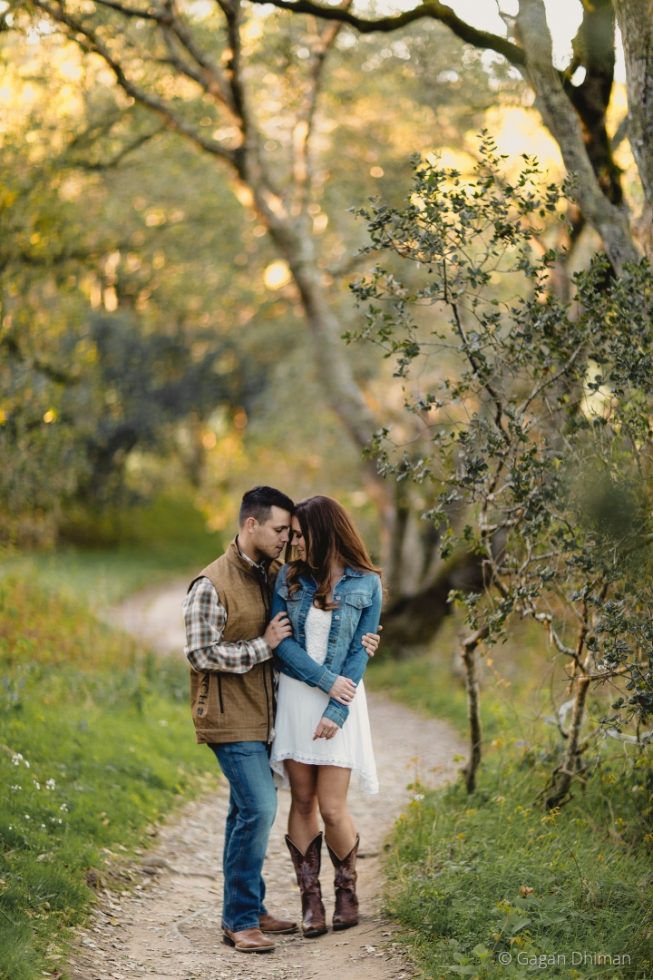 For the initial test, I used my original processing method with Adobe Camera Raw and Photoshop to edit a group of ten images. The majority of the adjustments were applied using my assortment of presets, like I normally do. When the editing was complete, the images were exported to a subfolder. I timed myself to see how long it would take to perform the process. This workflow using Adobe Camera Raw took 5:05 to open, edit, and export ten shots.

Next, I processed the same ten RAW images using Exposure as a standalone app. Just like with the first test, I edited the photos in as close to a real-world scenario as possible by using my recreated workflow presets. From start to finish, it only took 3:38 to complete. Obviously, the post-processing workflow was much faster. The Exposure workflow was much faster in this test. If these results are scalable, using Exposure as a standalone app will save me a massive amount of time for each wedding I process. That’s exciting! 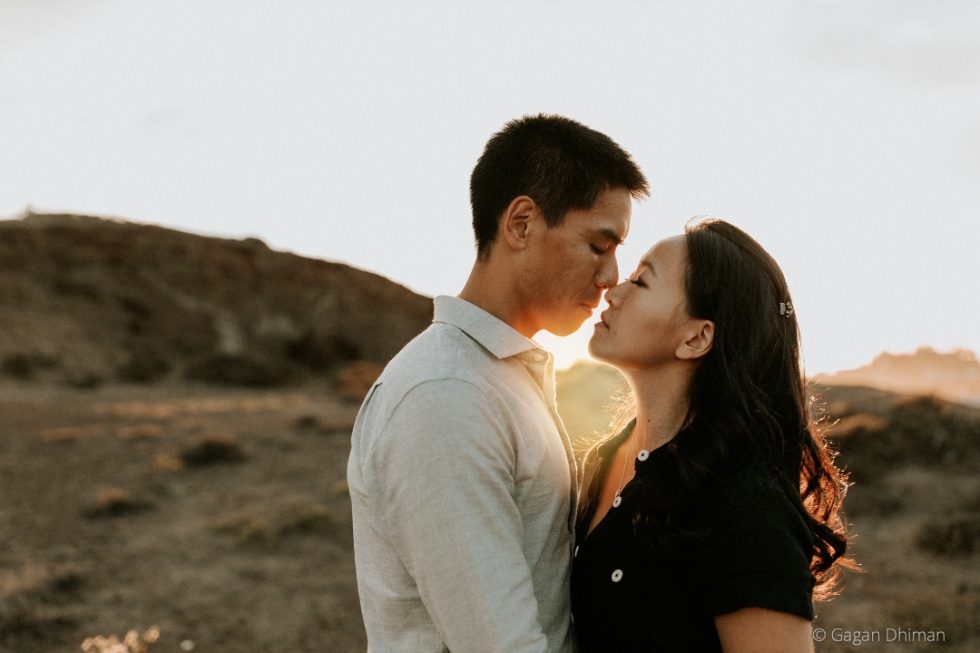 I ran a second scenario to test if these results are repeatable. The second test was similar to the first, but it used twice as many images. Using the Adobe Camera Raw method, it took me 16:42 to process 20 photos. The same test in Exposure took only 4:58 seconds. It’s incredible! Exposure’s post-processing workflow is over three times faster than Adobe Camera Raw method.

Using Exposure as a standalone app is lightning-fast for several reasons. Exposure enables you to edit multiple images at once, which enables you to select and process photos fast. Additionally, It only uses a single interface, which puts all the tools you need are at your fingertips–both for organizing and editing images. And you can easily create robust workflow presets to automate many of your processing steps. 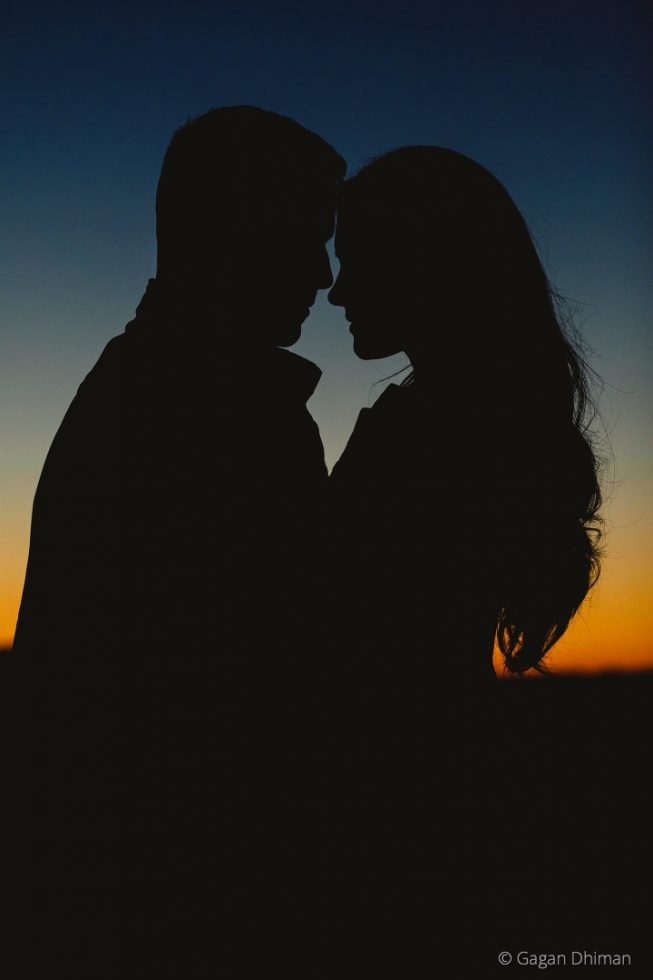 Exposure was created with working photographers in mind. It gives me a ton of control over my photos, it’s easy to use, and it’s proven that it’s blazingly fast by the results of my tests. The time Exposure saves me makes it easier to balance work and life tasks. Don’t take my word for it, give it a try yourself!

About the Author: Gagan Dhiman

I'm an Exposure user and a professional wedding and portrait photographer based in Sacramento, California. Check out more of my work on my website, or follow me on Instagram @gagandhimanphotography