Salvador Carmona is one of Mexico’s leading wedding and portrait photographers. As a Canon Ambassador and educator, Salvador regularly provides workshops and seminars the length and breadth of the country. Since shooting his first wedding in 2007, his rise to the top of the industry has been nothing short of meteoric. However, Salvador’s success has not been handed to him and he had to go to some dark places to get to where he is today. Here’s Salvador’s story in his own words. 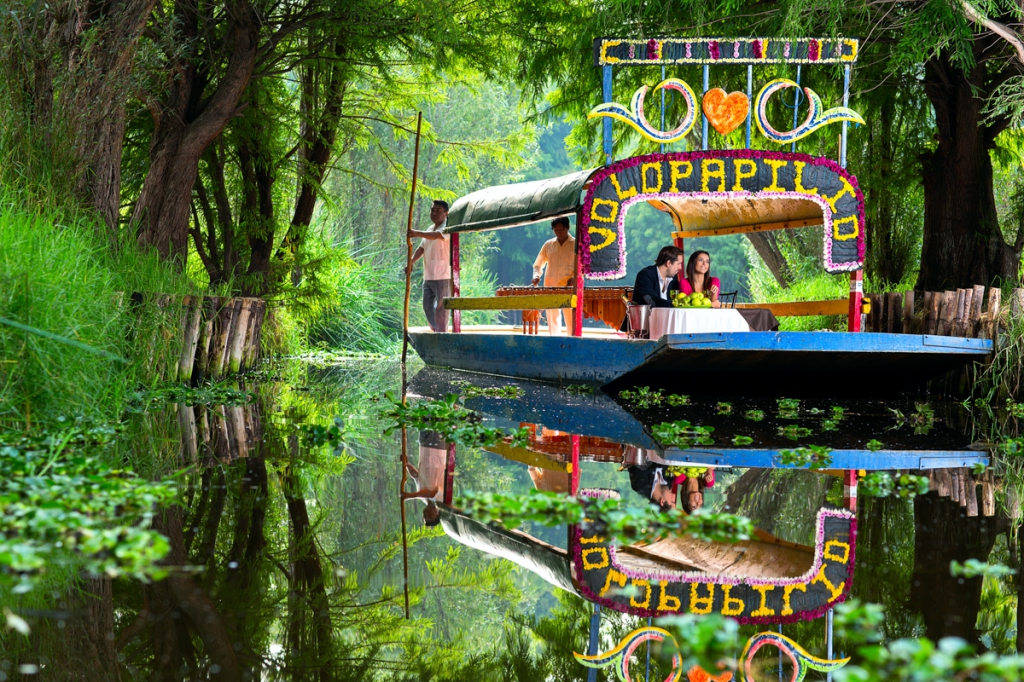 I got a degree in Law and completed a Master’s at Madrid’s Universidad Complutense. Up until I was 35, I was resigned to having to continue my father’s dream, become a lawyer, take on his clients and continue the business he built in his name. But that wasn’t what I wanted, even though I hadn’t actually figured that out yet. 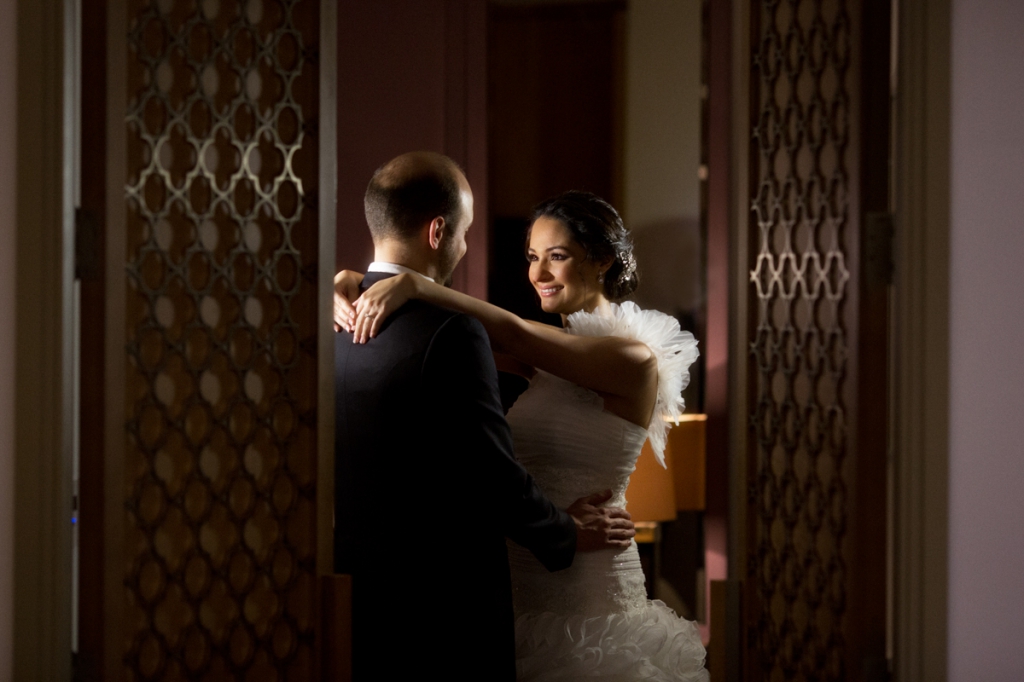 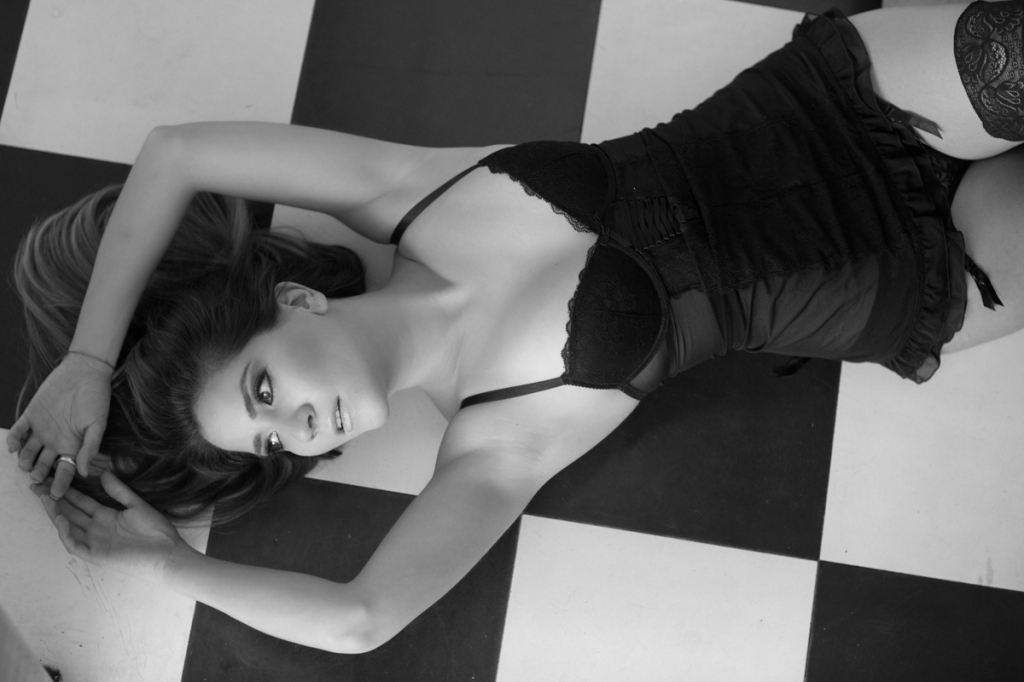 I began to realise that I was doing things I didn’t want to do and I wasn’t doing things I wanted to do. It was when my then marriage hit the rocks that I decided to take a trip in order to isolate myself from the conflicts I found myself immersed in. I began to pretend that I was a photographer for National Geographic and they had commissioned me to do a documentary on the expressions of the local people. 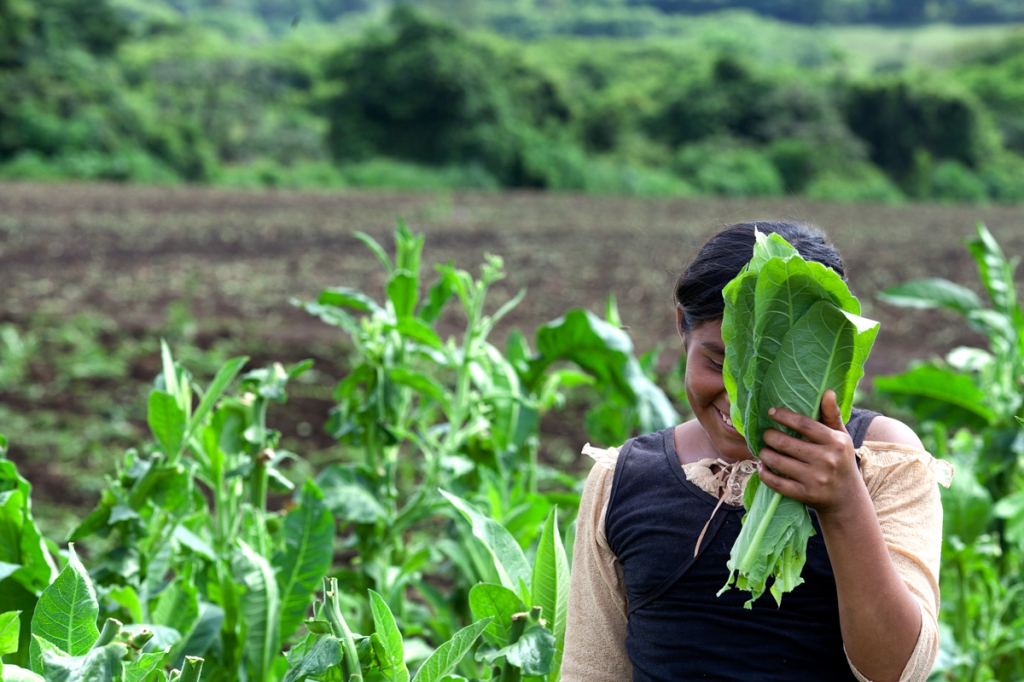 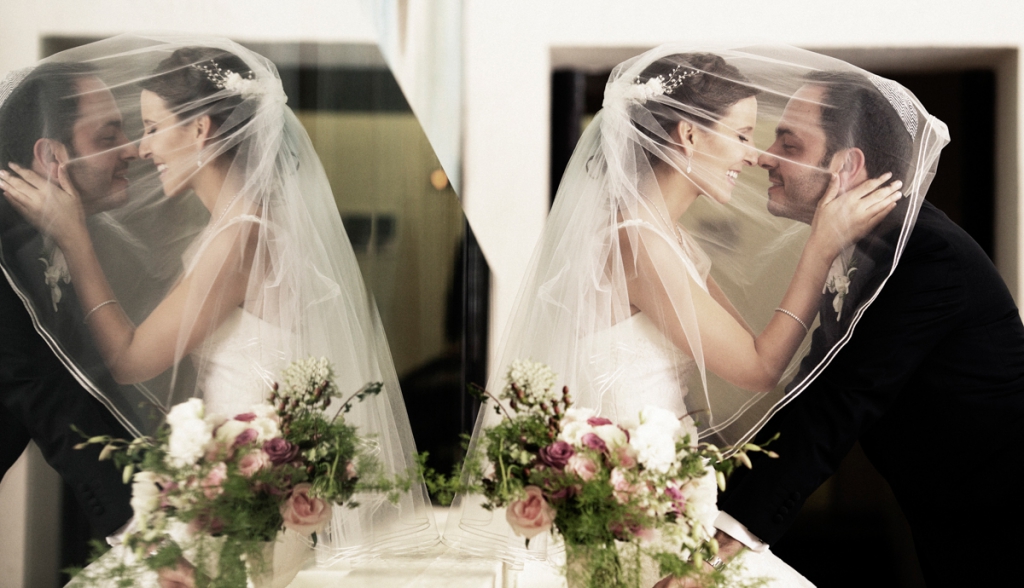 On this trip, I was able to escape from all the problems I was going through at that time and I enjoyed myself more than I had in ages.

Towards the end of my travels, I came to the realization that what I felt passionate about was taking photographs and I remember looking at one of the images I had taken of a little Vietnamese girl and asking myself why I wasn’t doing this for a living. 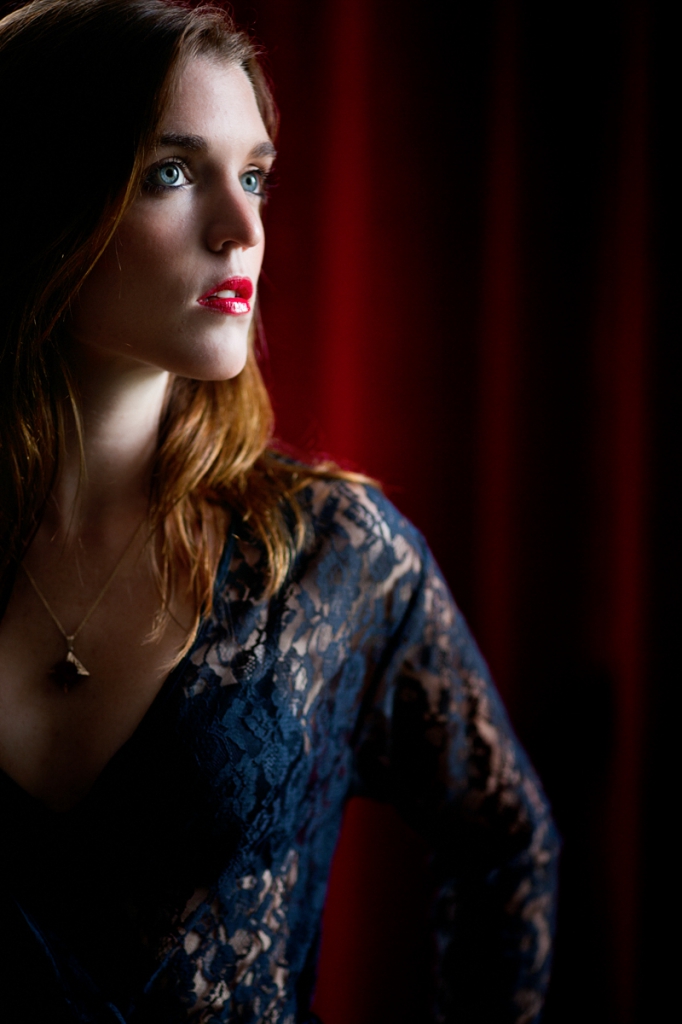 It was then that I decided to give up everything and start from scratch, with a life plan that was my own in order to live a dream that had been lying dormant within me for many years. To live my dreams rather than those of my parents. 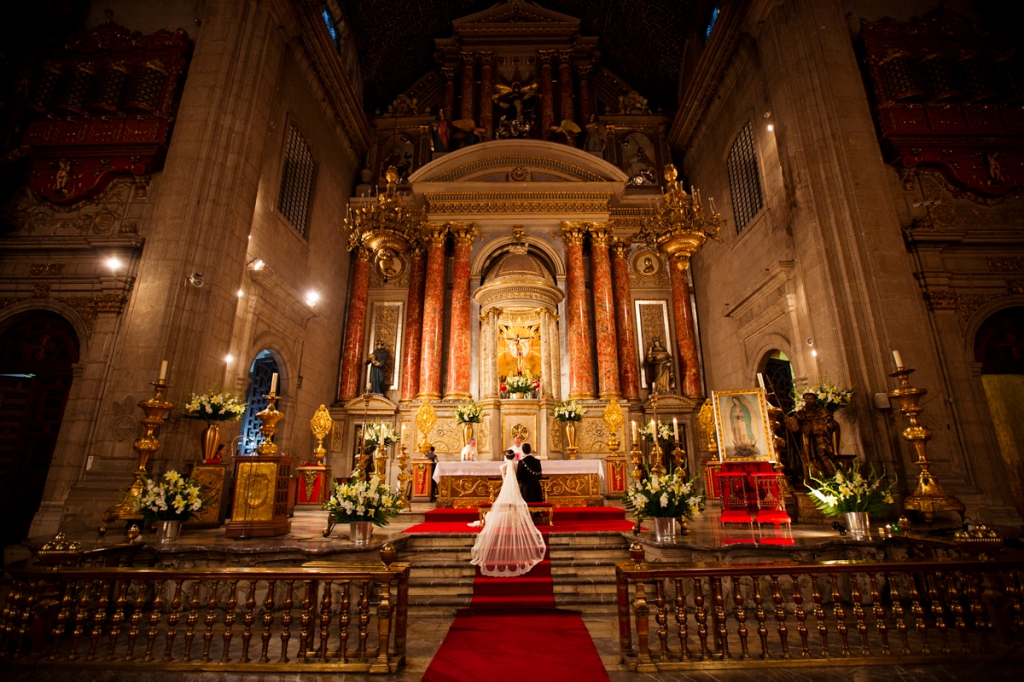 At that time, I was about to turn 36 and I have to confess that it wasn’t too difficult a decision to make even though I was giving up everything to follow a dream.  It took a combination of factors: the imminent divorce from my then wife, and the realization that I wasn’t cut out to make a living off other people’s problems and misfortunes like lawyers do. I’m a sensitive guy and I found myself deeply affected by those problems, so that wasn’t the type of life I wanted to lead. 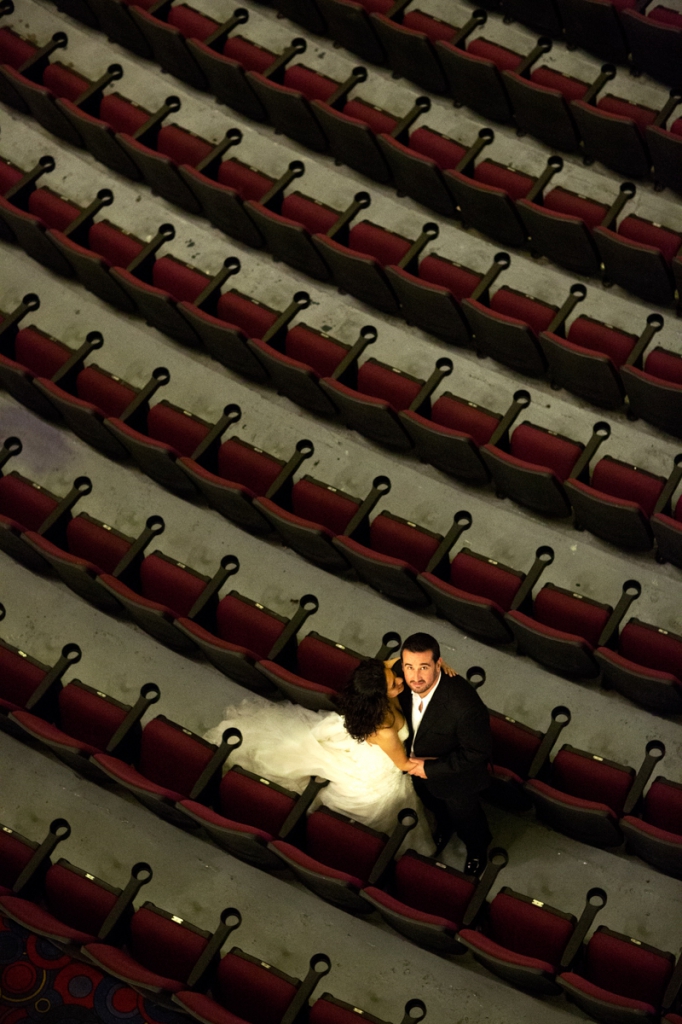 When I turned to my father to tell him about my decision and look for some support for this new project (you can imagine my father’s face… not only was I throwing away everything he had invested in my education, but his firstborn son also wanted to be a PHOTOGRAPHER!!!, which was a source of shame for him)  and his words back to me were, and I quote: “Son, why don’t you become a Buddhist monk? You’ll make better money.” So obviously, I didn’t get any support from that side! 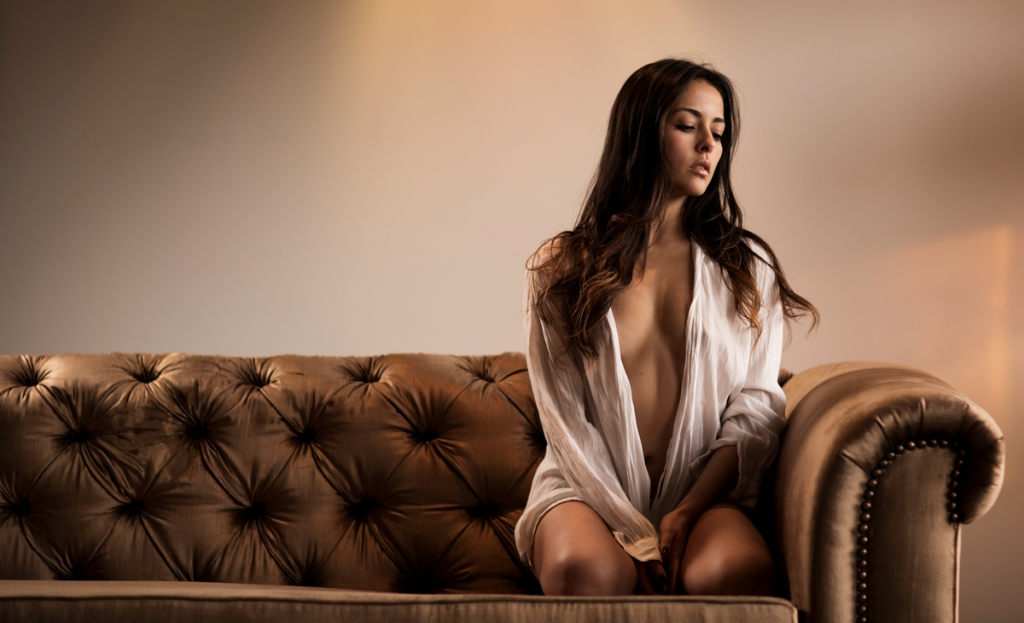 I remember I turned to my dog at the time and I said: “Fausto, in this new life project, I don’t know if I can earn as much money as a lawyer, but I promise you will never be short of Tater Tots. The only thing I want to do is be happy and do what I enjoy the most. Are you with me?”. Obviously, Fausto wagged his little tail happily. 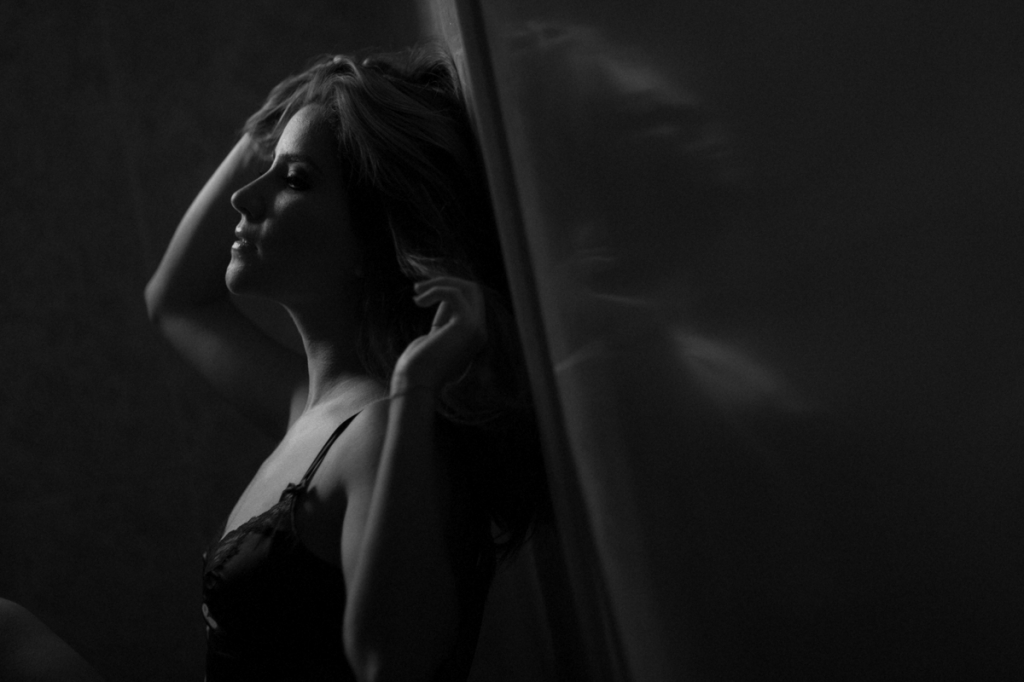 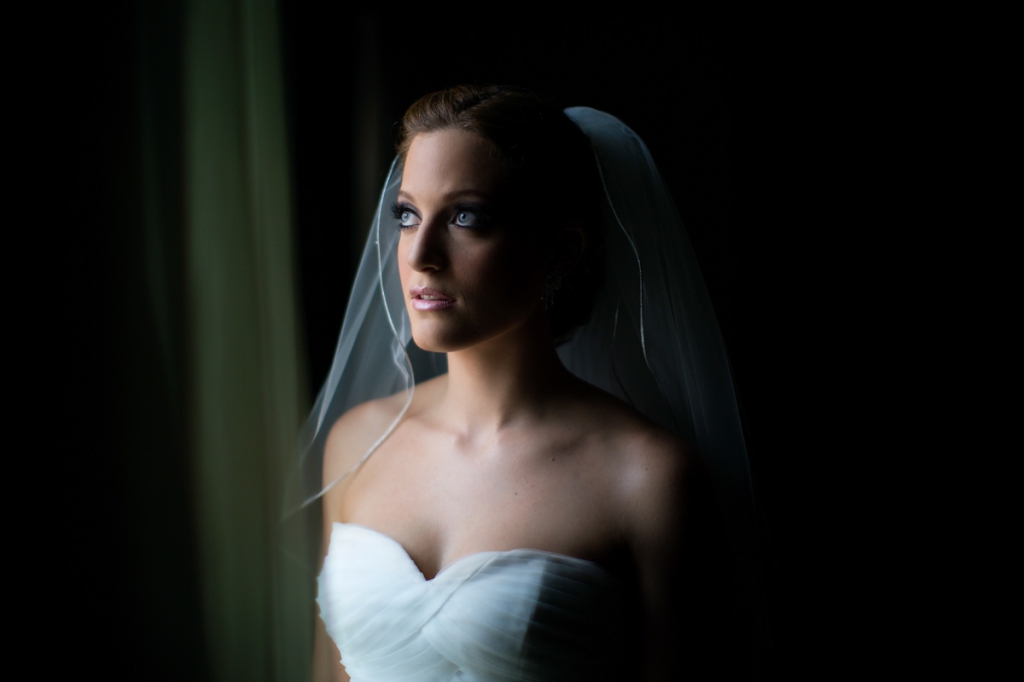 Thanks to Salvador for sharing his inspirational story. We’ll be chatting with him in a future post about how he uses Exposure for his wedding and portrait work so stay tuned!

About the Author: Joe Payne