Meet Jay Marroquin, a fashion and editorial photographer operating out of Houston, TX. He spends considerable time on the road shooting. For fashion industry photographers, the spring and fall fashion week seasons are busy times of the year. Editorial work is a different ball of wax; it is a completely different type of photography work than shooting the runway. For his fashion photo editing, Jay is what we consider an Exposure power user. In the article below, you’ll hear why.

Jay is self-taught. He picked up a camera 20 years ago or so. Around 2005, he started taking it more seriously. He wanted to leave his day job in corporate America IT. He means no disrespect to his previous job at all; he just wanted to make a change. The money he earned in that position provided him with solid connections and some great starter gear. 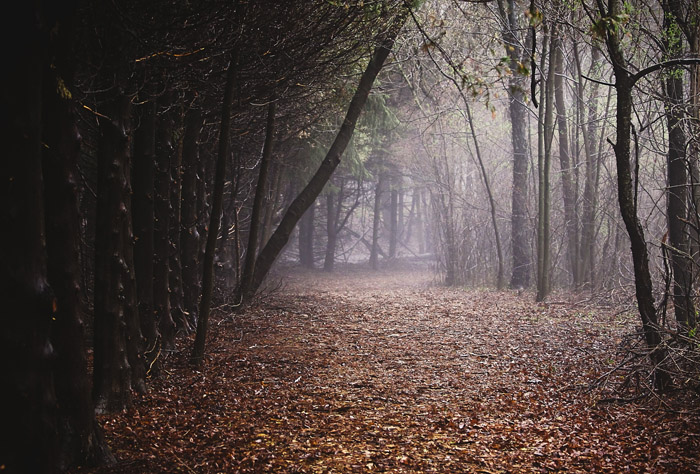 How Jay shoots is unique to the industry. “Why,” you ask? Fashion is live or die, as they say in the biz. For those that are in it, what they wear is as important as the air they breathe. It’s a time of high excitement. During the months of September and February, Jay travels to a major fashion hub city such as New York, London, Paris, or Milan. Jay says it can feel like a circus, sometimes because of the massive gathering of photographers and designers. He gets to meet a lot of interesting people during these week-long events. There is always a variety of international photographers who show up to shoot for different brands.

Runway clients want, above all, to have a consistent look for photos. And they insist on getting images immediately. Sometimes Jay has to shoot JPEGs that upload via wifi cards as he’s clicking the shutter. Designers want images rapidly after the show–if not during, so within 10 minutes of curtain-close, they expect to have their shots in hand. It’s an intense ride for the guy with the camera. Designers want minimal fashion photo editing for runway images. There is only enough time to download from cards, review them, pick the top 50-60 of the clearest, crispest and cleanest photos and then upload them to the press. 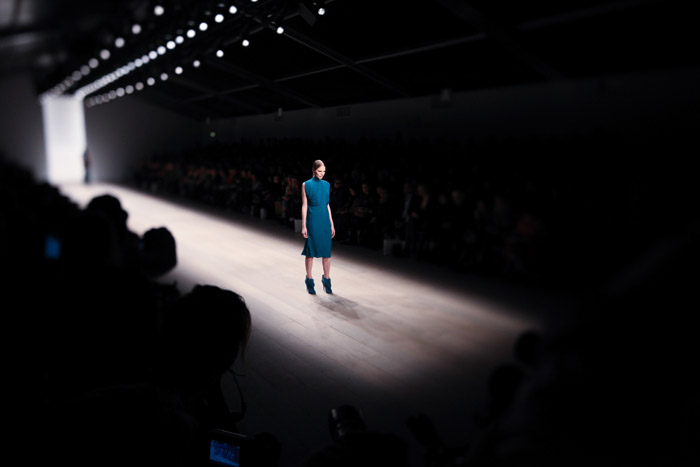 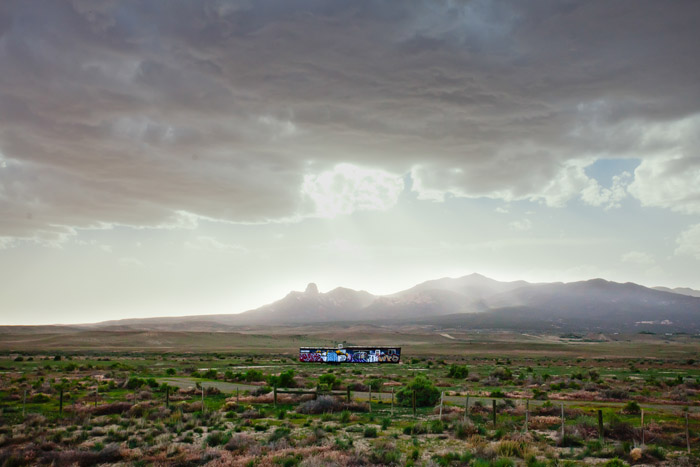 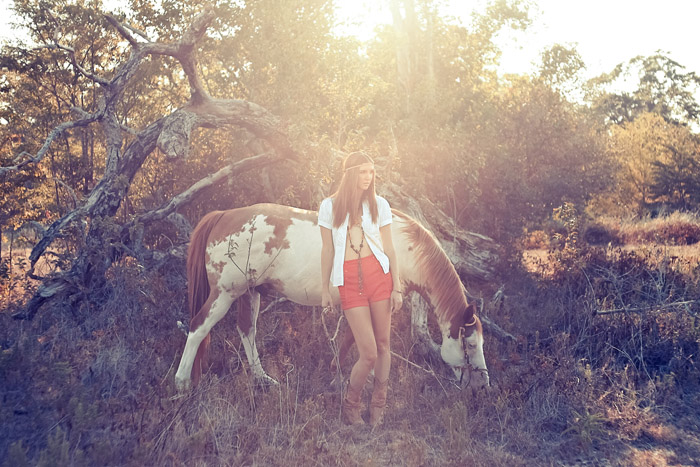 This is the type of work where Jay outpours his creative energy. He’ll put together a shooting schedule, hire models and crew, and, depending on the client, he will scout and plan shooting locations. This opens up the world of post-processing in a big way. Because of his efficiency training on the runway, his fashion photo editing workflow is built around speed.

Editorial work isn’t the easiest type of job to book. Every photographer out there wants to see their work published on covers and in spreads, so it’s very competitive. Jay does put the effort into having his work shown, but that isn’t his main focus. Editorial work is often not for pay, or if it is, it is for a discounted rate. The reason for shooting these is more about publicity rather than business. He’s invested into his editorial shoots personally many times because he wanted the shoot to be all that it could. 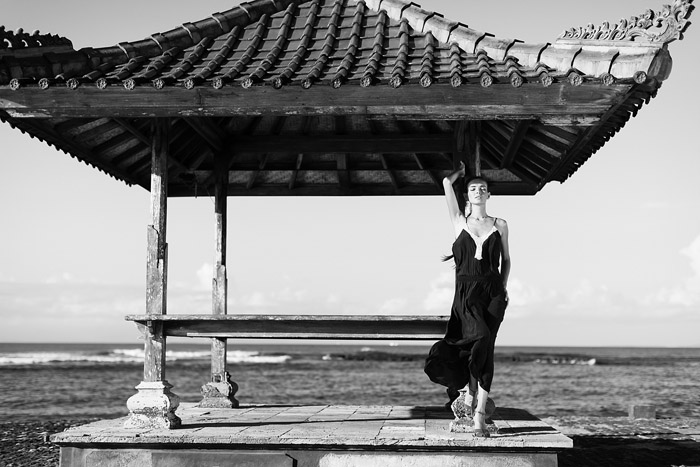 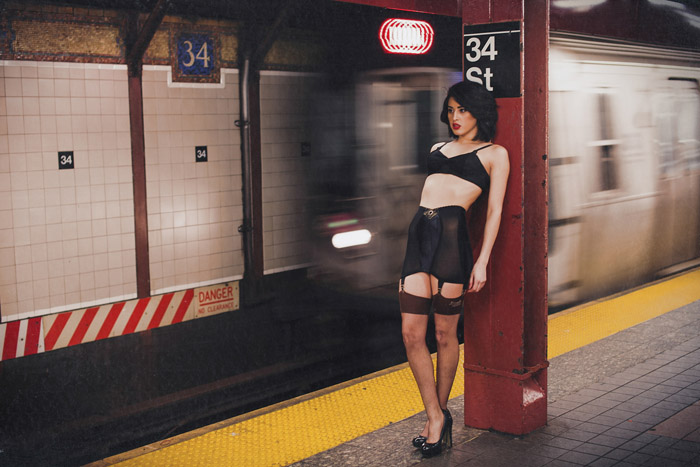 Jay uses Exposure as a hub for his business. He relies on his custom built preset library to get his fashion photo editing done fast. Lightning fast, actually. The look for a shoot is incredibly important for his clients. If it’s for a clothing line, everything has to line up with their desires. Because Jay has lots of return clientele, the presets allow him to deliver consistency at great speed.

Clients usually come to Jay with an idea in mind for what they want to see. Often they need images for their website, so the new shots need to match with what they already have. Jay organizes his presets with lots of information, so he can search through them and find the look he’s after. Essentially, he finds a look that he likes, such as Illford HP5 – but he knows his client doesn’t want grain, or whatever, so he will modify the preset and tweak the look until it works. Then that becomes the look for that client, or agency.

He knows how to replicate the images with backgrounds and lighting conditions, so once he has a series of images that are processed, future bookings are handled essentially the same way. The shots will have a cohesive feel, so he can apply the exact look he knows they already love, then he will make a bit of artistic adjustments specifically for the shoot and he’s done in no time. 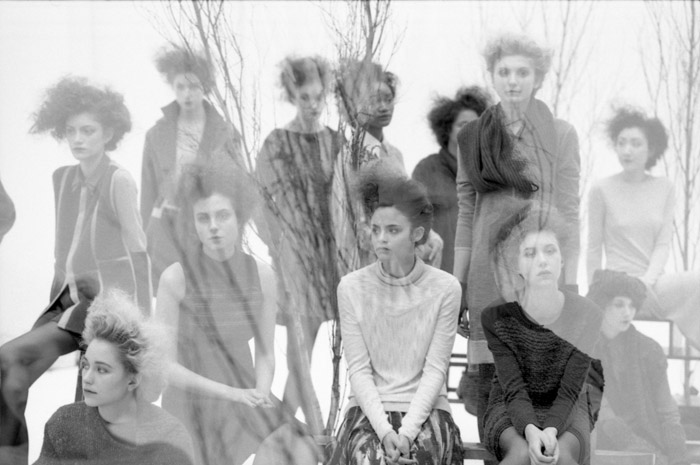 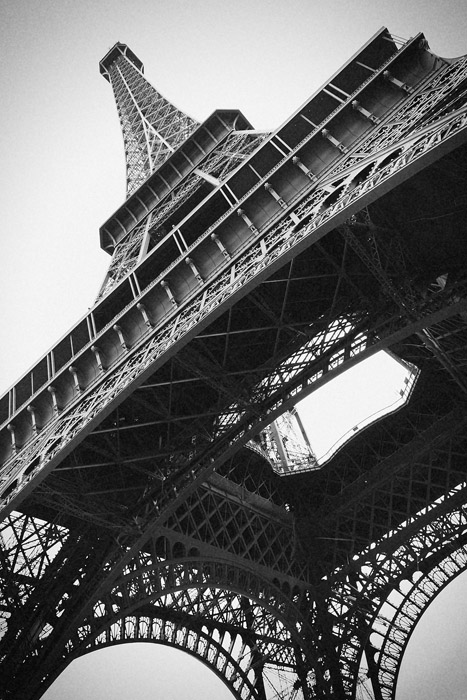