A Brief History of Exposure

Previous Next
A Brief History of Exposure

As part of our 25th anniversary celebration, let’s look back through the history of our award-winning advanced photo editor and organizer, Exposure. It has evolved a great deal since its first release. We’ll show you how each release brought it closer to the amazing photo editor you know and love today.

We launched Exposure as an all-new plug-in for Adobe Photoshop that brought the look and feel of film to digital photography. It enabled photographers to recapture the look of analog film, which had previously been impossible to do in a digital workflow. The first release featured our first batch of film presets, grain, color toning, and even cross-processing. 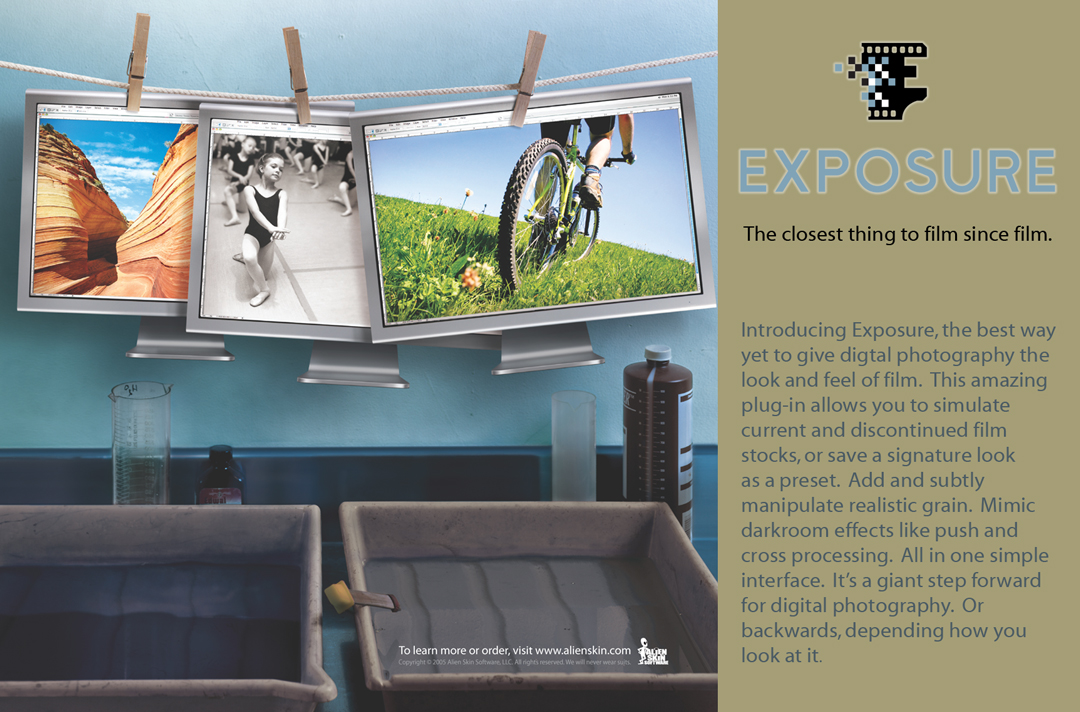 A primary focus of Exposure 2 was adding new film emulations. Many photographers lent their expertise and shared samples of their favorite films so we could add them to the product.

Exposure 3 was all about tight integration with Adobe tools. In this version, we introduced support for Lightroom and added 64-bit support for compatibility with Photoshop CS5.

Speed and ease of use were the main goals of Exposure 4. In this version, the separate B&W and color filters were combined for the first time. 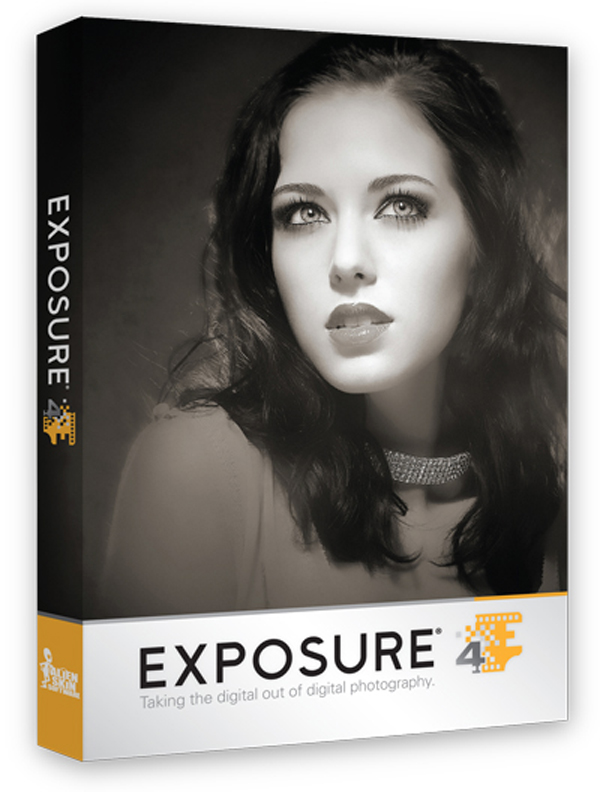 We introduced Exposure as a standalone app in version 5, allowing users to run it without Photoshop or Lightroom.

We completely integrated Bokeh, our creative focus plug-in, into Exposure 6, along with major improvements to the user interface design. 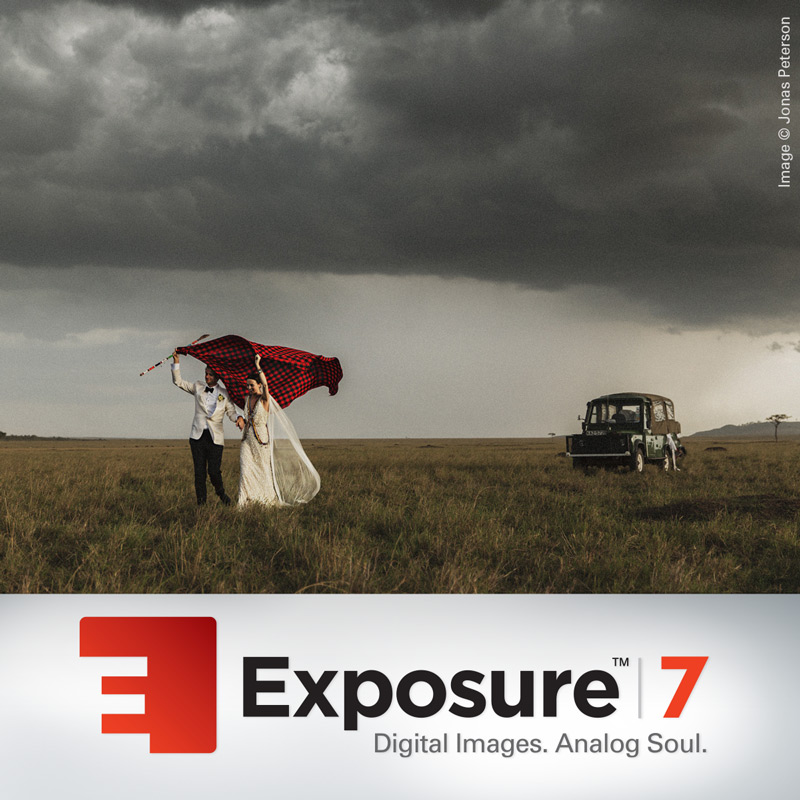 We transformed Exposure into a complete photo editor with the release of version X. New photo organization tools, greatly expanded RAW camera support, and more editing options were the theme of this release.

The Exposure X2 Advanced Layers Update was a free update that added a full-featured layering system to Exposure. 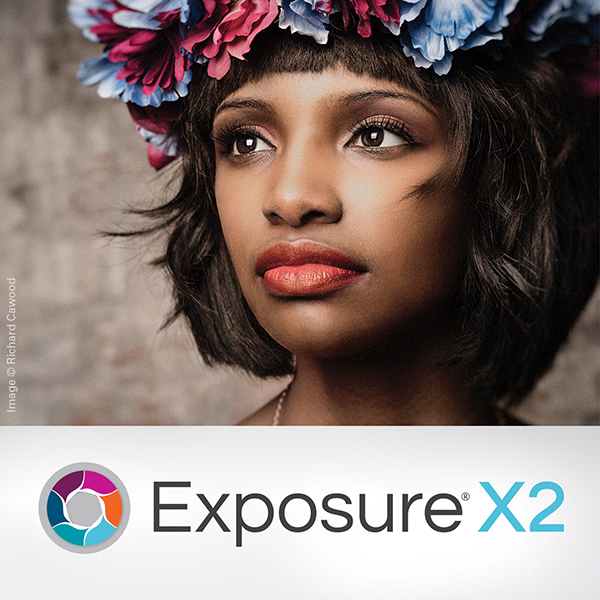 Exposure X3 featured new photo organizing and editing tools that further enabled it to function as the central app in a photography workflow.

The Exposure X3 Complete Workflow Update was a free update that incorporated user feedback and refined the tools that we added in X3.

Thanks for taking this trip through Exposure’s timeline with us. We’re committed to continuing to make Exposure the fastest way to bring your vision to life. We appreciate your wonderful support over the years, and we hope you’ll join us for the rest of the journey!