Kristoffer Paulsen is a professional photographer based in Melbourne, Australia. He primarily shoots lifestyle and food-based work, though they weren’t his first choice of subjects. One of his clients, Broadsheet.com.au, focuses on these two areas. Kristoffer nonchalantly said, “It turns out that I’m alright at it.”

I asked Kristoffer to tell me about his background. The rest of the article is from him. Thanks, Kristoffer! 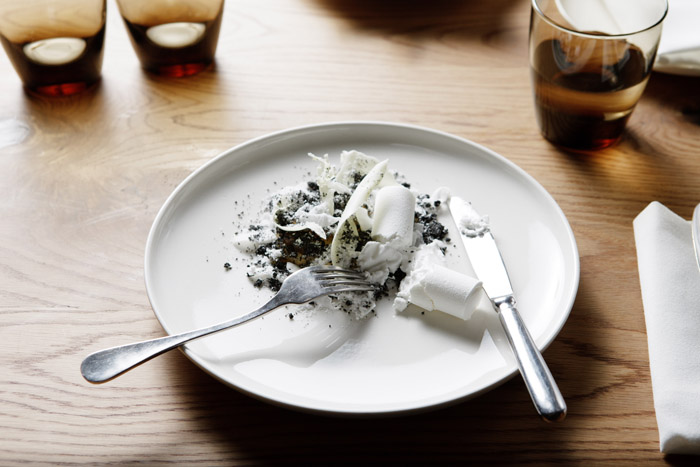 Years ago, I started studying photography in school. I learned how to work with everything from 35mm B&W to 4″x5” color. At the time, high-quality digital photography gear was painfully expensive, but 35mm gear was affordable and popular. The time I spent shooting film shaped my approach to photography. I always keep the ideas of developing, film choice, and lab work in the back of my mind.

As much as I loved working with film, I reluctantly made the transition to digital over a decade past my first day in Photography 101. At first, I hated this new media. Files from the camera would always seem cold, lifeless, and uninspiring. Even though I worked as a professional photographer, I never really got what I wanted right out of the camera.

I tried Exposure per a friend’s recommendation. I was stunned. The software breathed life back into my work! Now, suddenly, I can make the boring RAW files look like what was in my head when I shot. Of course, it’s not quite the same, my eyes don’t burn from fixer and my monitor doesn’t smell like a soap bath.

It took me a long time to figure out what my ‘look’ is, but I can honestly say without Exposure I would not be able to create what I’m creating now.

I can’t count the times I’ve rescued duds from the trash bin with this software. This is because of what Exposure allows me to do. I use it on a wide range of photos–on everything that I shoot! It’s been an integral part of my workflow for years. Since version 3, I believe. I used to think this was cheating, but everyone always adds a little correction to negatives, isn’t this the same thing?

It was a pleasure to get to know Kristoffer for this article. Mingling with awesome photographers like him is one of the many perks of my job.

Below are a few examples of Kristoffer’s work. For more, check him out on Twitter, his blog, or his website. Thanks again, Kristoffer! 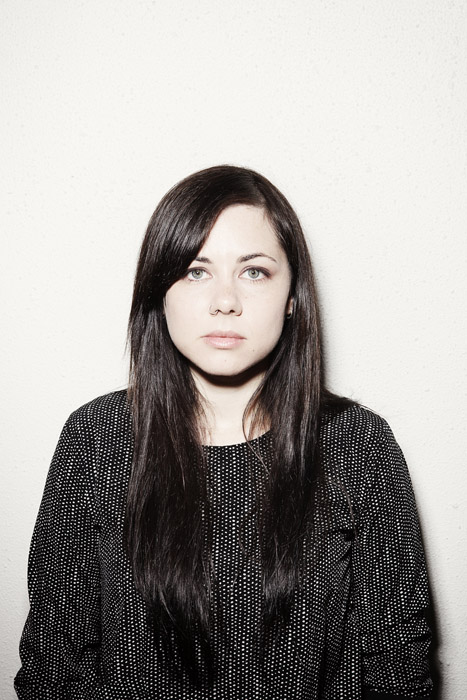 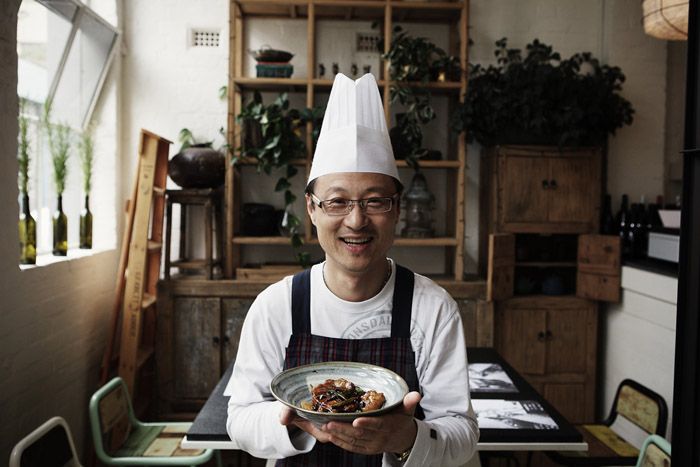 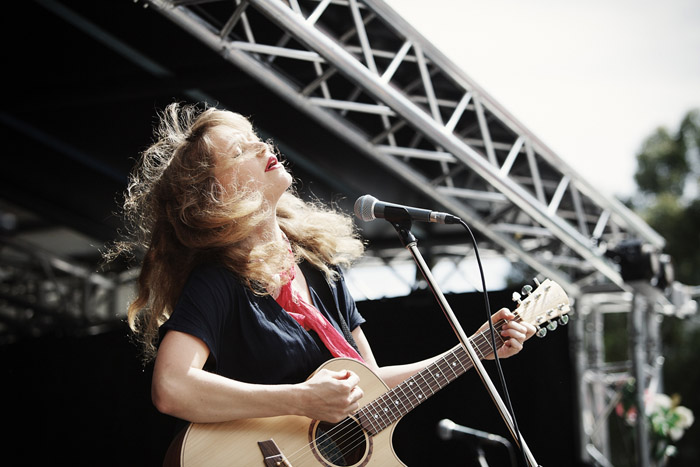 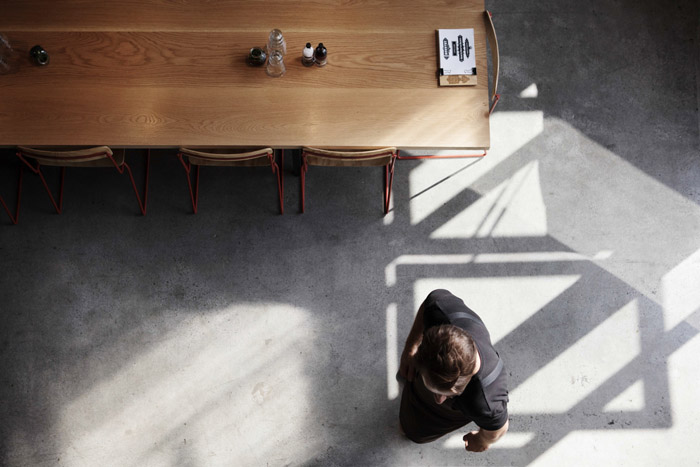 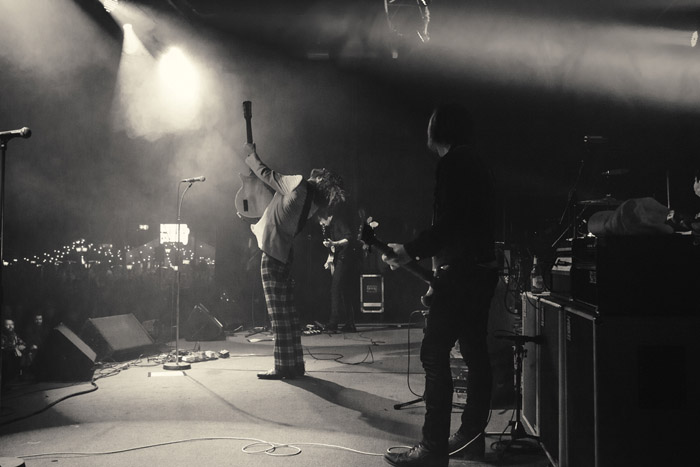