Photography on a Budget: Thinking Critically with Hernan Rodriguez

Previous Next
Photography on a Budget: Thinking Critically with Hernan Rodriguez

If you haven’t heard image master Hernan Rodriguez teach, I’d highly recommend it. Hernan titled his speech Seeing Beyond 20/20. In a nutshell, he says that you need to stop and look deep into what you’re doing. This practice gives you the opportunity to think critically. This is an essential aspect to photography on a budget, whether the budget be high, low, or somewhere in-between.

One of the strongest points he made was with regard to investment. With any shoot, cost is involved. Logically, the more you invest, the better the images, right? Wrong! Let’s take a look at a couple of examples from Hernan’s archives. They do a great job illustrating how this works.

6,000 watts of lighting, 10 heads, beauty dishes, reflectors, ring lights, and more umbrellas than you can shake a stick at. Not only that, but he used multiple MUA’s and hair stylists all while working in an enormous studio with–get this–7 assistants. Estimated shoot total: $20,000. 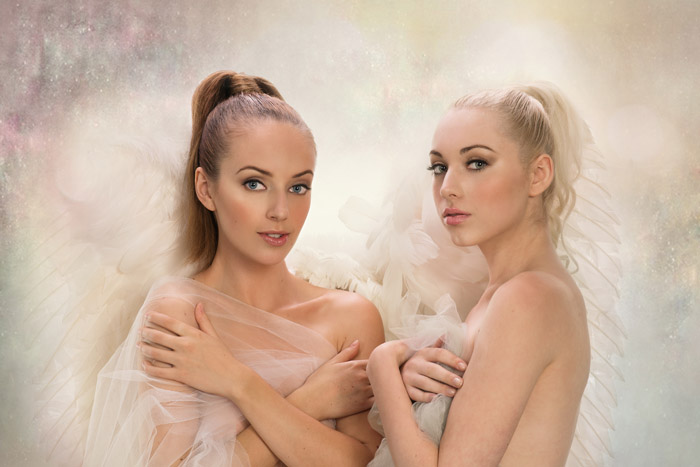 Obviously, the shots he got were the bee’s knees—it was to be expected with a high budget shoot like this, right? Great, great stuff. 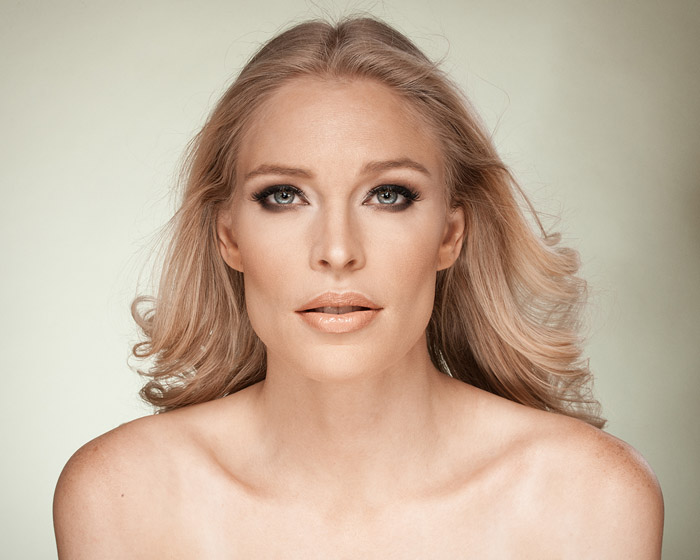 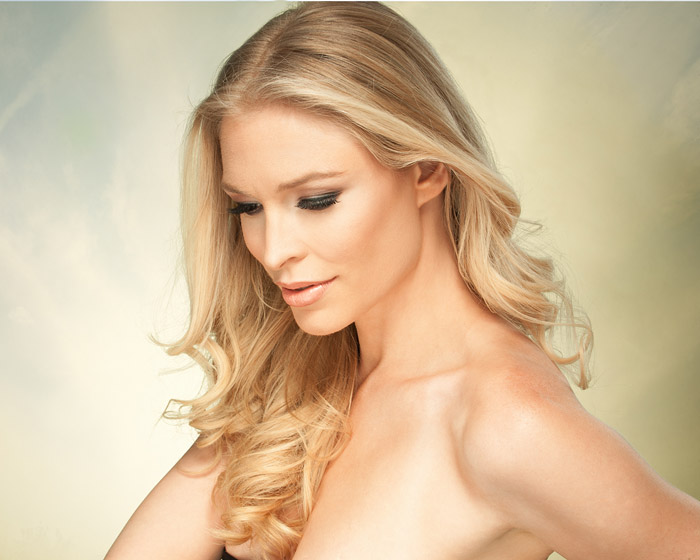 These are great-looking photos and they came at a fraction of the price.

What can we take from this? It goes well beyond the cost of the shoot, but the creative implications are limitless. It doesn’t take a huge investment to make good photos.

Here’s a shot that was done with a few goodies from a thrift shop. 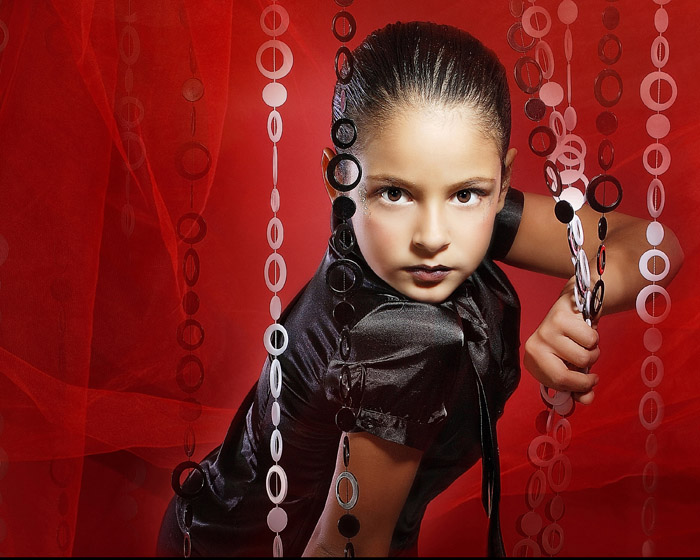 I know what you’re thinking. Oh yeah, but that only applies in the studio. When you’re on location, you obviously need to ramp up the cost. Wrong again. Check out the next little giblet, below.

Armed with a bounce-wall from California Sun-Bounce, Hernan took to the streets near his studio looking for willing victims—I mean people waiting to be photographed. The results speak for themselves. 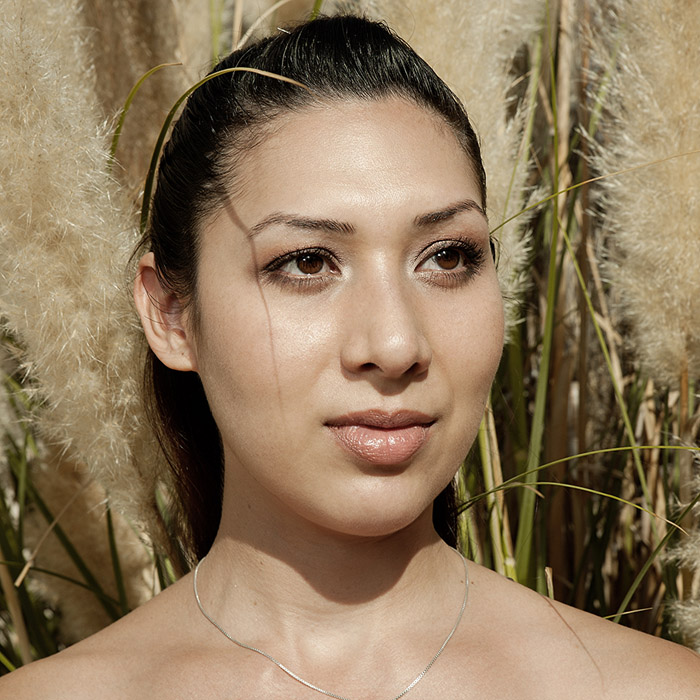 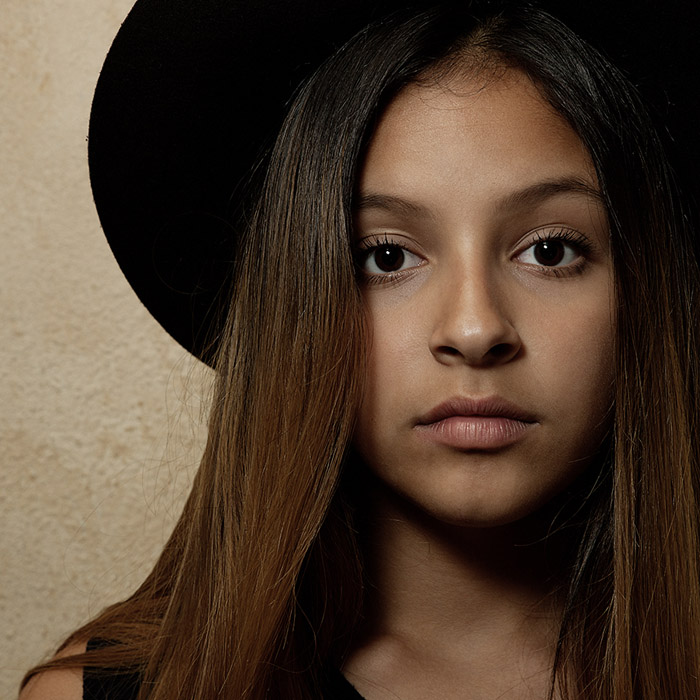 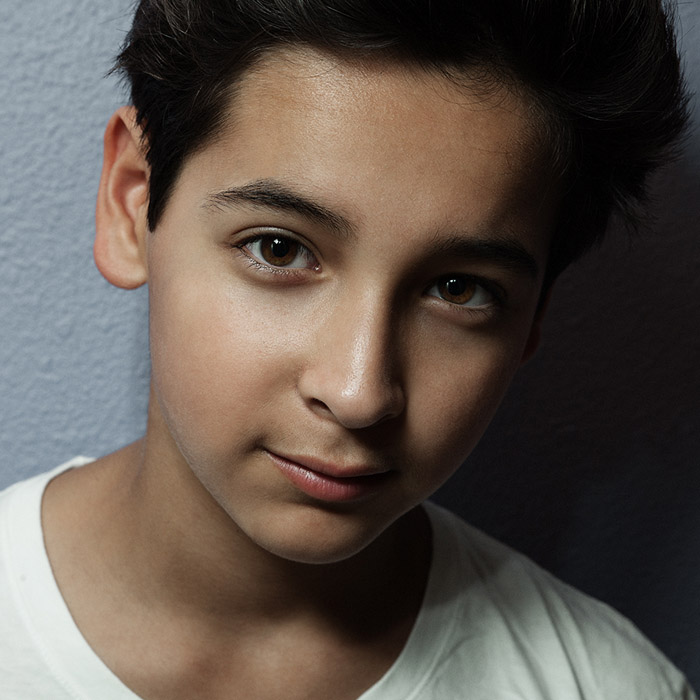 Hernan, with much respect, we bow before your mad photo kung-fu. Can’t wait to see what you come up with next.

In closing, Hernan says, “Next time you get behind the lens. Think. Think hard and be critical. There’s a whole world of possibilities out there.“

Stay tuned, all. We have some very exciting plans involving Hernan and this is where we’ll talk about them.

Oh, and Happy New Year to all of you who celebrate it. For everyone else, raise your glass to awesome photography and good times. Jimmy out.