Blow Up Image Enlargement to the Rescue

Previous Next
Blow Up Image Enlargement to the Rescue

With the gigantic sensors in today’s digital cameras, you’ll often find yourself searching for more hard drive space than you will enlarging photos. But there are times when photo enlarging can come in handy — especially for shots you can’t recreate. Unfortunately, increasing the size of a photo usually means a loss in quality. Blow Up is a great solution to tackle this problem. With Blow Up, your photos stay crystal clear during enlargement. In this article, Raleigh-based wedding and portrait photographer Christopher Nieto shares examples of how Blow Up came to the rescue when shoots didn’t go as planned.

Blow Up Rescued a Wedding Shoot

Before starting to shoot a wedding, I confirm my own gear and the gear with my second shooters to double-check all our camera settings are correct. I always want to capture the largest RAW images possible, so that’s the first thing I verify. Some camera systems have small and medium-sized RAW format options, which are easy to miss. The small size in particular doesn’t record a large enough file to do any cropping and still have a large enough file to print. It’s still RAW format, so it’s understandably easy to mistake as the proper format when you glance at the display window. That’s exactly what happened to my second shooter at this wedding. 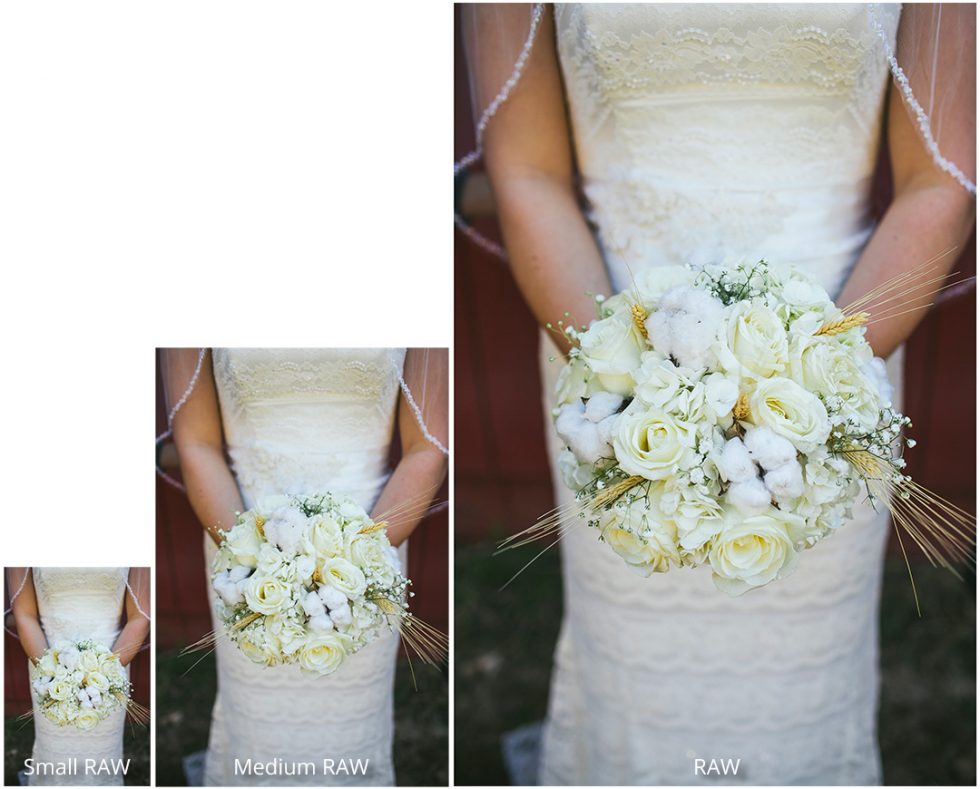 The resolution difference between small, medium, and full-sized RAW images.

After the wedding, I returned home late at night and downloaded the cards. I thought something was going wrong with my computer because I wasn’t able to zoom in on some of the images, but I dismissed it thinking I was just tired from the day of shooting. The next morning I realized what happened. It was only my second shooter’s images that weren’t allowing me to zoom in because they shot small-sized RAWs. At that point, there was nothing I could do. I had to edit the event just like I would regularly.

I have been using Blow Up to enlarge photos for wedding albums for a number of years. Parents of the bride and groom often send baby pictures or a snapshot of someone’s grandparents to include in the wedding album. Blow Up always performed well when I used it on low-quality photos, so I knew it could handle it.

After the editing was complete, I ran the smaller photos through Blow Up to match their size with the others in the set. Enlarging a bunch of shots in batches makes the process quick, so it only lengthened my post-processing workflow by a few extra minutes. The software is deceptively easy to use. I simply typed in the size I wanted the photos to be and pressed OK. The best part about using Blow Up is the quality of the resized images — it does a remarkably good job at keeping the images clear. The finals blended perfectly with the rest of the set, even though they’d been enlarged several times over. If I look back over the wedding today, I can’t tell which photos were resized and which ones weren’t. 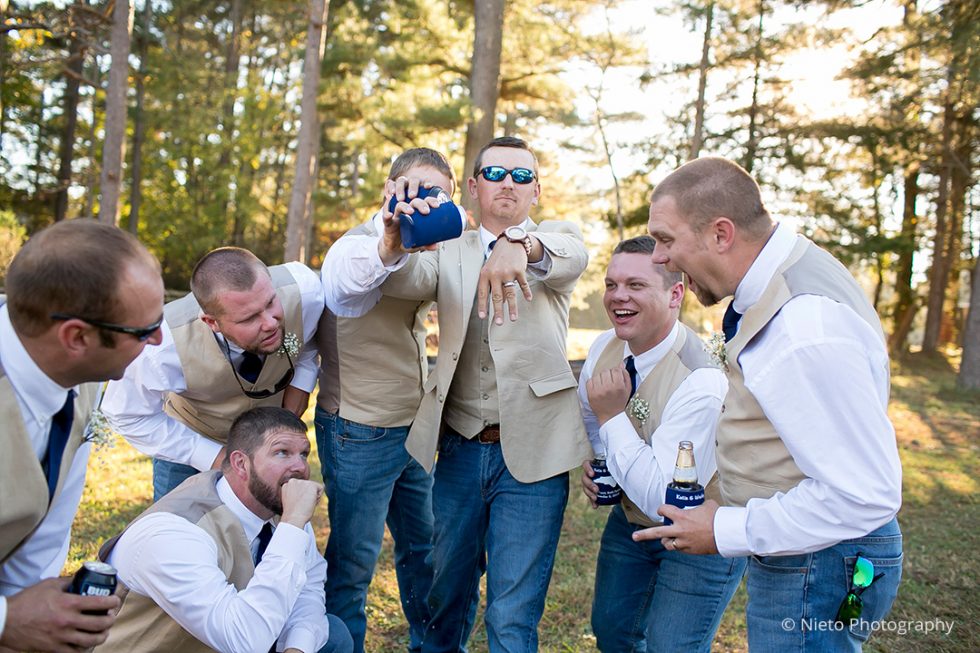 A few months later, the same thing happened to me again. This time, the stakes were much higher. A local wedding vendor, who I’ve worked with plenty of times before, asked me to photograph their daughter’s wedding. There was a ton of pressure to perform well for this client. I booked a more experienced second shooter that I’ve worked with for over three years. I trusted that photographer much more, so I didn’t shoot extra to compensate for rookie mistakes. If I couldn’t use any of the images they took, there would have been a massive gap in coverage. 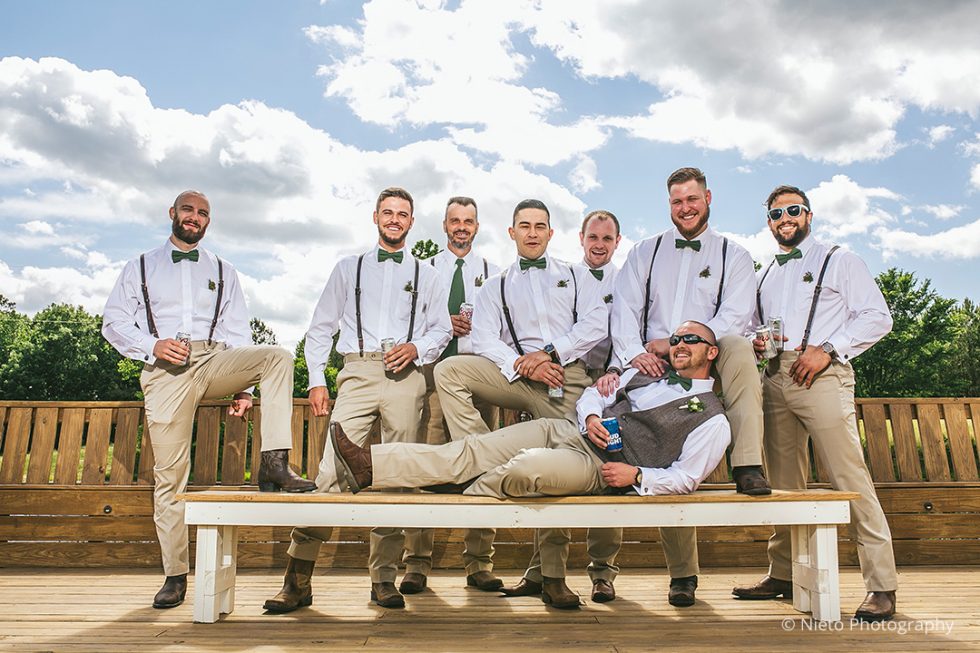 Once again, they had been shooting using the small RAW format, so the photos they delivered were only a fraction of the size I expected. Blow Up came to the rescue again, and it totally nailed it, like always. The wedding set turned out great! And no one can tell that some of the images were resized. 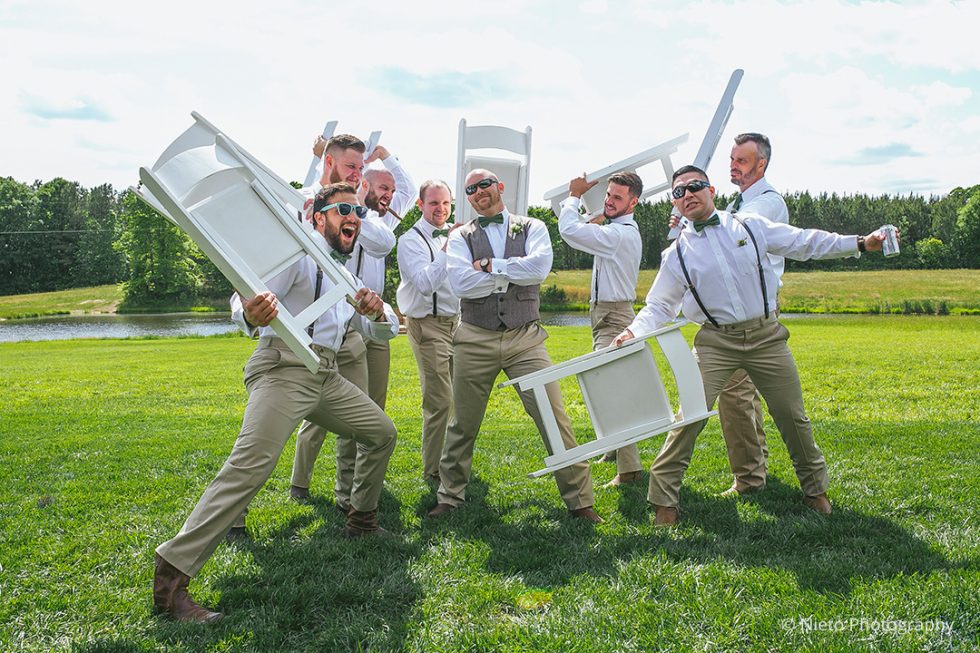 Not all my clients are celebrating the union of marriage. Later in the same year, I was contacted by a funeral home that had recently burned down. In the original building, there were prints hung on the walls of the owners and of their families from previous generations. The photographs ranged from the 20’s, 30’s, and all the way up to the current day. 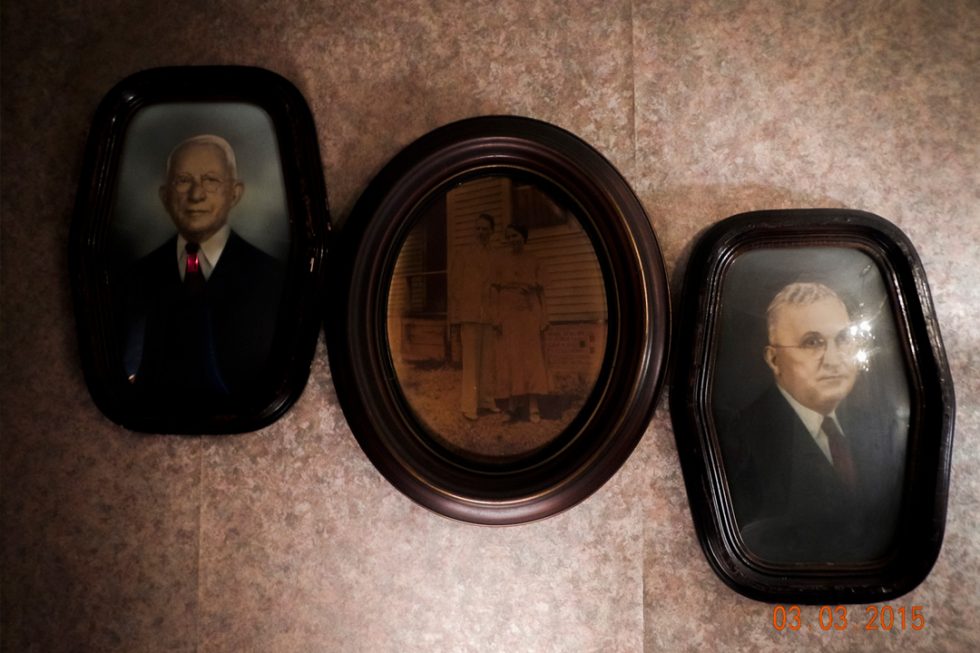 The fire would have destroyed those memories, forever. Luckily, they found cell phone snaps of each of the photographs from the funeral home employees. I was able to clean up all the images, merge them, remove flash reflections, rebuild them, and then enlarge them to replace all the ruined prints. That client couldn’t be happier with how the enlargements turned out. 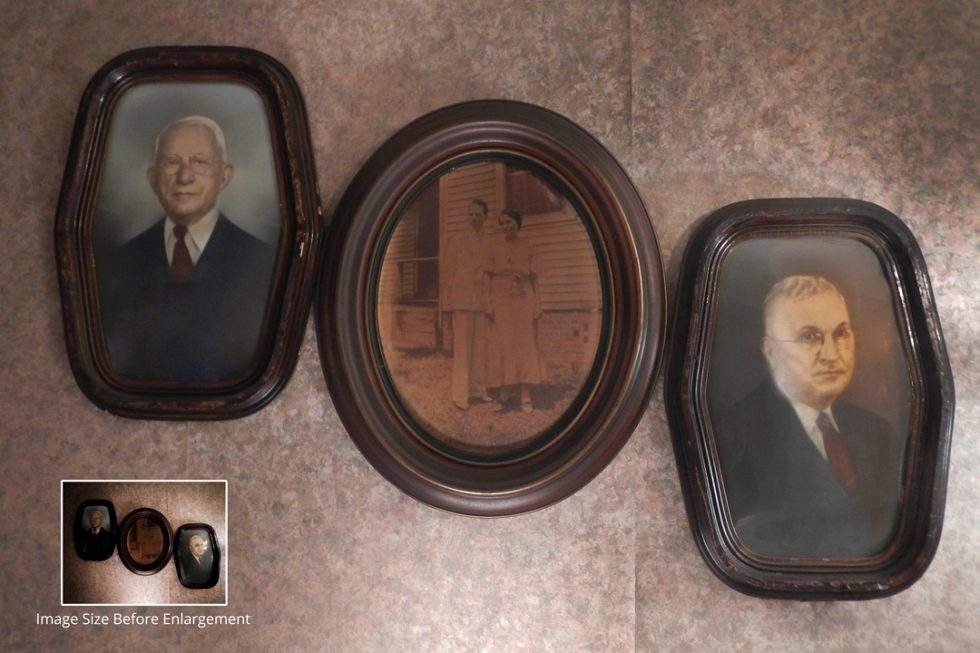 Blow Up greatly increased these small cell phone pics to be large enough to print at the same size as the originals.

I have been very pleased by the quality of the resizing effects since the first time I used Blow Up. It’s like magic. How is it even possible? Aside from the fabulous quality you get, one of the very best things about Blow Up is how easy it is to use. And it only takes seconds. I can process batches of images all at once, and it doesn’t slow me down. The speed of my editing workflow hasn’t changed much at all. It’s the perfect solution for all my image resizing needs. I tell photographers all the time to get Blow Up because eventually they will need it, and there’s nothing else out there that comes close to what it can do.